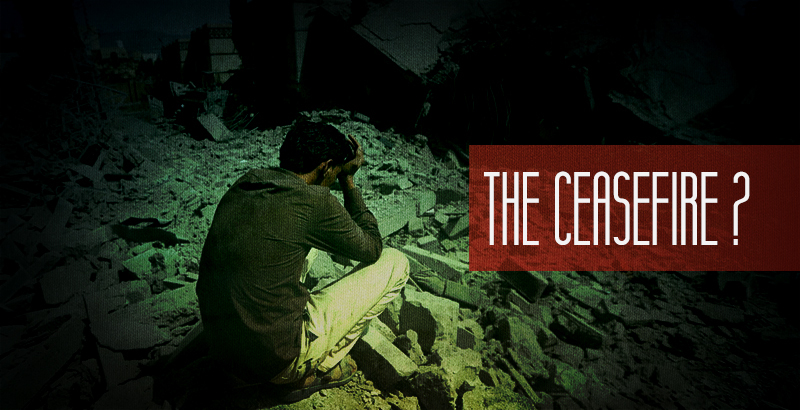 The Saudi-led coalition continues a propaganda campaign, claiming to be in a major offensive against al Qaeda in the Arabian Peninsula (AQAP). However, AQAP continue to gain the ground despite the so-called “military pressure” of the coalition. AQAP actively criticizes the Kuwait peace talks between the Saudi coalition and al Houthi and former Yemeni president Ali Abdullah Saleh’s government as negotiations to empower the al Houthis along with Yemen’s political elite, including Saleh. This AQAP media campaign is aimed to strengthen the diplomatic position of Saudi Arabia.

The UN-led peace talks in Kuwait had been suspended, when the Hadi delegation withdrew from the peace talks citing the al Houthi-Saleh forces’ seizure of a military base in Amran on May 1. The Houthi alliance seized the Umaliqa base in Amran governorate.  The both sides, the Houthi alliance and the coalition had previously cited continued violations of the ceasefire by each other.  The talks resumed on May 4. Both sides submitted proposals for a political settlement and plans for the withdrawal of forces and release of prisoners. The current round of peace talks are unlikely to produce a political solution. However, the release of prisoners and improvement of the humanitarian situation in separate regions can be achieved.

The Saudi-backed forces are attempting to secure Aden and Lahij, but can’t overcome the resistance from Jihadists and southern secessionist groups. Recently, a SVBIED targeted Aden’s police chief 2 times: on April 28 and on May 1. It shows that militant cells remain operational in Aden even after efforts to clear the militant-infiltrated neighborhoods.  The Aden-based security forces claim to clear the road from Aden to Taiz in Lahij governorate and secure the whole governorate. However, AQAP militants remain active in the governorate, however, as indicated by a recent attacks on checkpoints in the area.

Meanwhile, clashes are ongoing for Al Dhabab, which controls the southwestern entrance to the city of Taiz, despite the ceasefire. The Houthi alliance holds the road leading to the eastern and northeastern entrances to the city and the Mokha port. The coalition is attempting to advance in the areas.