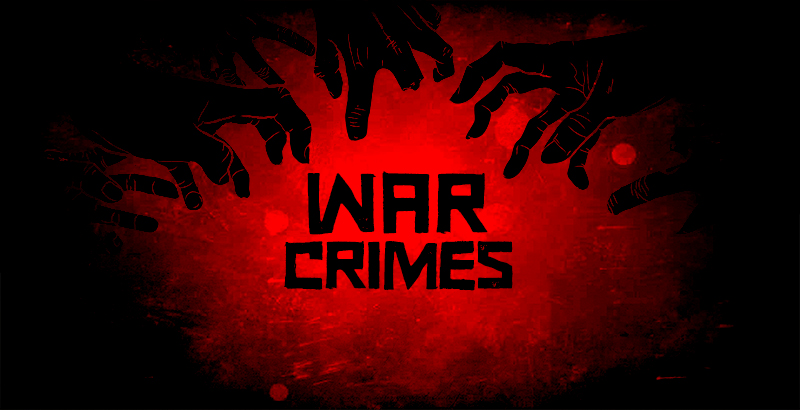 About 30 people were allegedly killed and 80 injured in the bombing of a refugee camp in Sarmada, located 30 kilometers from Aleppo. It is controlled by militants and accommodates up to 2,000 people. There are no confirmed photos or videos which depict the perpetrator of the attack. However, pro-militant sources argue that this was an airstrike.

White House spokesman Josh Earnest denied at a press briefing that US-led coalition warplanes were on a mission in the stricken area. UK Foreign Secretary Philip Hammond immediately rushed to blame the bombing on the Syrian government.

On May 5, is a joint operations room of Islamist militants, the Army of Conquest, launched a full-scale offensive on Khan Tuman village located south of the city of Aleppo. The militants use heavy artillery and homegrown rockets Hell Cannons. The heavy clashes are ongoing. The attack breached the agreed 48-hour ceasefire in Aleppo and its outskirts that has been brokered by Russia and the US.

The Syrian Arab Army sent reinforcements to the al-Sha’er Gas Field in the Northeastern part of the Homs province. Syrian Arab Army units, including Desert Hawks and Tiger Forces, are going to drive out ISIS militants from the strategic gas field. Recently, the pro-government forces regained all of the hills surrounding it, including large hilltop of Tal SyriaTel.