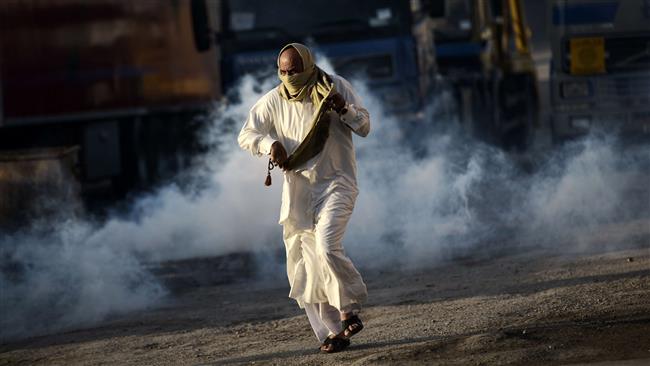 [ Note: Bahrain continues to keep a lid on its protests with harsh measures against the leadership. Unmentioned in the broadcast is the claim they were caught with explosives, which could be true or could they have been planted. Such little nasties are mere child’s play to arrange in the Gulf States.

Bahrain has the US by its shorties with our big naval base there. The Sheiks could start barbecuing the Shias there and Washington would have little to say about it. And if it did, Saudi armor could roll down the road and change the situation on the ground in a day. ]

Three more Bahraini political activists have been sentenced to life in prison as the tiny Persian Gulf kingdom steps up its crackdown on internal dissent.

The three were accused of being involved in anti-government unrest. Six additional people were handed 10-year jail terms for their involvement in protests. Last month, eight people were sentenced to life terms on similar charges. Bahrain has been gripped by anti-government protests since a popular uprising began in 2011.

The ruling Al Khalifa regime has responded to those protests with a heavy-handed crackdown, killing scores and injuring and arresting thousands of others.