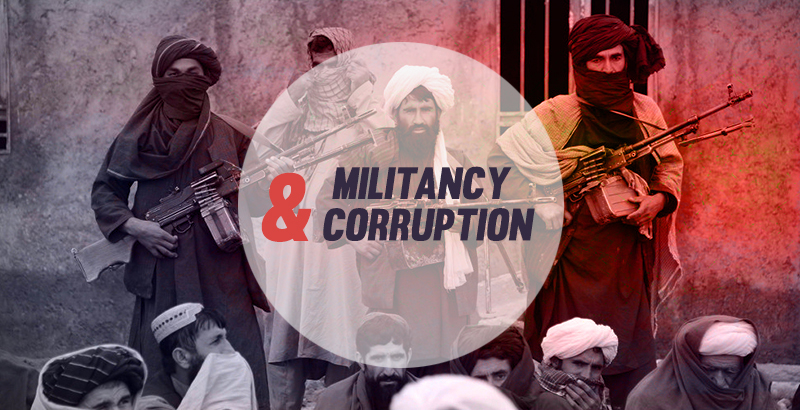 In March, the Taliban announced the start of their spring offensive. A new wave of the military escalation followed the statement. The important fact is that this summer offensive continued the full-scale winter campaign. The Taliban clearly shows that it feels a need of military actions in order to demonstrate the unity of the movement, amid the split after the confirmation of Mullah Omar’s death.

For example, a suicide attack in Kabul on April 19 killed 64 people and became the biggest terror attack in the country in last 5 years. The Taliban’s statemtnt on the topic emphasized that the attack was aimed against the corrupt state bodies. Indeed, the level of corruption in the country is very high even for a Cetnral Asian country.

In turn, President of Afghanistan, Ashraf Ghani, said on April 25 that the government ends the attempts to find a peaceful solution of the crisis and starts a full-scale military campaign against the Taliban, with support of NATO, for sure. According to experts, this move marks the government’s will to draw the citizens’ attention from the poor social economic situation in the country.

Thus, the all recent developments show that the situation in Afghanistan has no conditions for a successful peaceful solution of the ongoing crisis. Furthermore, the military situation is going to escalate in the nearest future. This and a high level of corruption make hardly possible any major infrastructure and investment projects, including a China-Pakistan gas pipeline through the country.