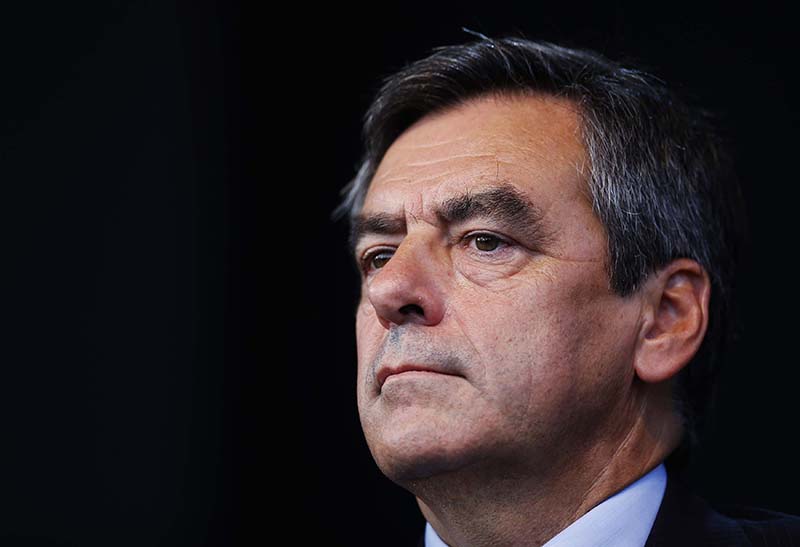 Former French prime minister: “Legion of Honour Medal was grant to the Crown Prince of Saudi Arabia at the request of the Saudis and take on mortgage.”

“Hollande’s Socialist government overcoming economic problems knows in increasing relations with Gulf countries especially Saudi Arabia; Therefore, for the realization of Arab investment and also ratification of heavy arms sales contracts, instead remains silent about Saudi domestic problems and its policies in the Middle East and even has to support and companionship.

This issue is opposite to the principles and values of France. Hollande sacrificed France’s foreign policy to Saudi petrodollars, so that the French government not only forgot democratic concerns and human rights regarding to Saudi Arabia but also has to its credibility and internal values spend on the relations with the Saudis. If lately, the French government couldn’t resist against the request and insistence of Saudi Crown Prince,Mohammad bin Nayef, to get the Legion of Honour Medal.

Saudi Crown Prince have determined that reception of the medal is condition for the continuation of $ 3 billion contract of the purchase of arms from France, the Contract which was signed between Saudi Arabia and France to arm the Lebanese Army last year and the Saudis recently announced the cancellation of giving weapons to Lebanon, But in Mohammed bin Nayef travel to France and after granting the Legion of Honour Medal to him, It was announced that the contract remains and Weapons purchased will be delivered to the Saudi army.”