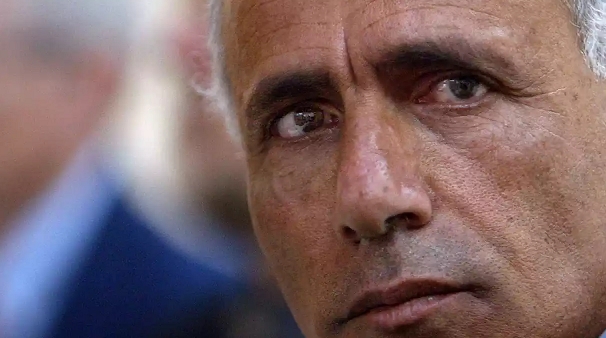 Israeli prosecutors charged nuclear whistleblower Mordechai Vanunu on Sunday with violating the terms of his release, more than a decade after he completed an 18-year jail term.

Upon his release in 2004, Vanunu was slapped with a series of restraining orders, some of which he has violated in recent years, the justice ministry said.

According to the charge sheet, Vanunu in 2013 met two US nationals in Jerusalem without having permission to do so.

He is also accused of moving to a different flat in his apartment building in 2014 and failing to inform police.

And in 2015, he granted an interview to Channel 2 television, in which he relayed to the interviewer “classified information that was by cut out by censors”, according to the indictment served at Jerusalem magistrates court.

The former nuclear technician was jailed in 1986 for disclosing the inner workings of Israel’s Dimona nuclear plant to Britain’s Sunday Times newspaper.

He spent more than 10 years of his sentence in solitary confinement.

In the 2015 interview, Vanunu said he no longer had any secrets to spill and just wanted to join his new bride in Norway, theology professor Kristin Joachimsen whom he married at a Lutheran church in Jerusalem in May that year.

He has been barred from emigrating on the grounds that he still poses a threat to national security.

Vanunu, 61, converted to Christianity shortly before being snatched by Mossad agents in Rome and smuggled to Israel.

In 2010 he was jailed for 11 weeks after breaking the terms of his release by meeting a foreigner, a prison official said.

Israel is the Middle East’s sole if undeclared nuclear power, refusing to confirm or deny that it has such weapons.

It has refused to sign the nuclear non-proliferation treaty or to allow international surveillance of the Dimona plant in the Negev desert of southern Israel.