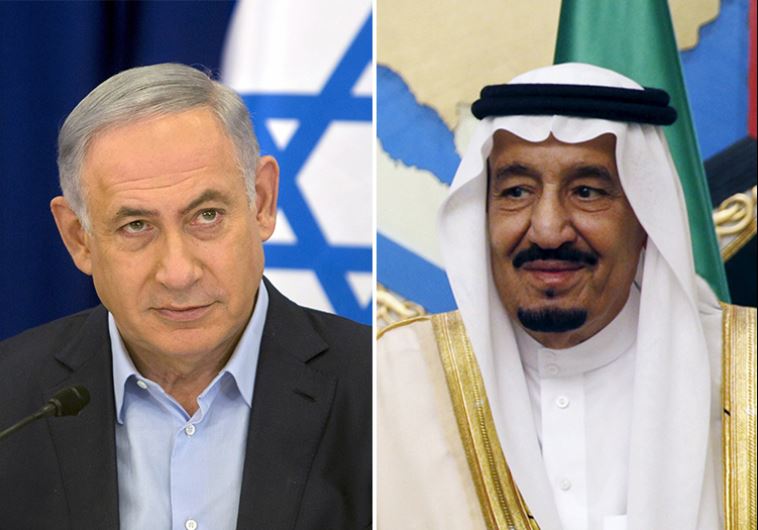 Isaac Herzog, member of the Knesset and Chairman of the Israeli Labor party, unveiled “Salman bin Abdulaziz financing in the election campaign of Prime Minister of Israel, Benjamin Netanyahu”

According to a leaked Panama Papers, Herzog said” king Salman to support Netanyahu’s campaign has settled eighty million dollars in March 2015 by a Syrian-Spanish person named Mohamed Eyad Kayali to a company’s account in British Virgin Islands owned by Teddy Sagi, Israeli billionaire and businessman, who has allocated the money to fund the Israeli Prime Minister Benjamin Netanyahu ‘campaign.”