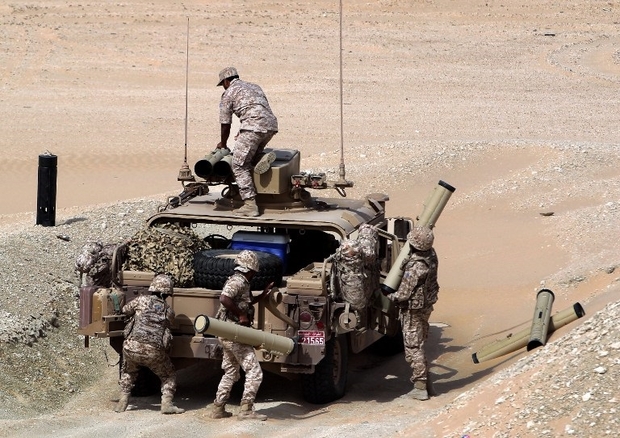 On 25 March 2016, a number of special Israeli security forces have entered Emirates in order to establish specific training courses. These forces will participate a secret training with UAE Counter Terrorism Forces, and during a month they are going to help Emirati forces to boost training and upgrading of the operations.

It is said that the risk of the spread of insecurity in the UAE and the threat of ISIS to carry out terrorist operations are the main reasons of making these trainings, that makes a deep concern of UAE’s government and make it seek to establish courses and joint maneuvers and operations military with Israeli in order to cope with the flows of terrorism.

Training and joint work between Israeli forces and a team of Arab Muslim countries had already arisen in Saudi Arabia which described as good experiences for Israeli officers.

Soon, the second phase of execution convicted of terrorism in Saudi Arabia will start. And this country conducts other actions of crimes against humanity with its own opponents.

These individuals, who are Sunni Saudi opponents, are beheaded along with a number of Saudi Shi’a detainees; therefore, the government of that country can pass from probability wave of  world protestation of innocence Sunnis and hard encountering with them.