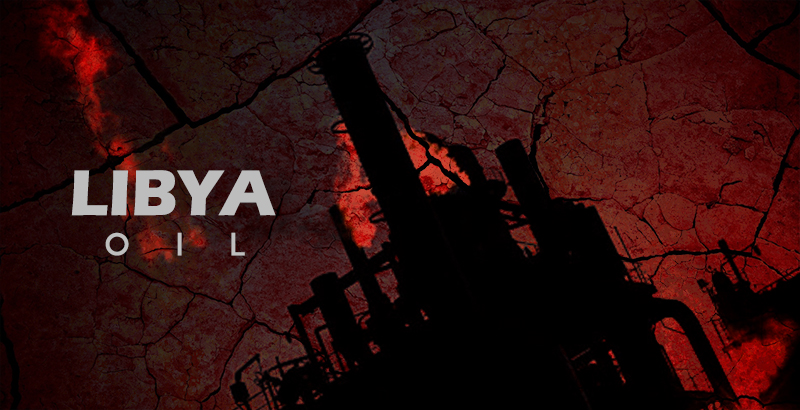 Libya’s rival governments host separate branches of the country’s National Oil Corp. (NOC) with an internationally recognized headquarters in Tripoli and a competing branch based in Bayda.

On May 4, NOC-Bayda, which is loyal to Tobruk, blocked an oil tanker registered in Malta, the Seachance, from loading oil at the Marsa al Hariga terminal near Tobruk. According to port officials, the ship was attempting to load crude oil sold by NOC-Tripoli, which supports the Tripoli government. NOC-Bayda said the terminal’s workers not to load oil onto the ship. The order follows NOC-Bayda’s failed attempt to export its oil. Malta recently barred the entry of the tanker loaded with NOC-Bayda’s oil.

Over half of Libya’s daily crude oil production between 220,000 and 250,000 barrels per day pass through the Marsa al Hariga terminal. About half of this is is delivered to Swiss trading company Glencore. Another part goes to western Libya for refining. In 2015, Glencore signed a contract with NOC-Tripoli to export oil from the Sarir and Messla fields through Marsa al Hariga. In turn, NOC-Bayda rejected all contracts signed after March 2015, including Glencore’s deal.

Western experts believe that blocking the terminal, Tobruk is likely trying to undermine the legitimacy of Tripoli’s institutions: the so-called “unity government” and NOC-Tripoli. They suggest that Tobruk’s government will become more agressive in its opposition to Tripoli. However, this idea denies the clear act that Tobruk‘s goal is to be successful as an independent oil exporter. Thus, the recent developments can be described as a kind of bargain amid the Western efforts to unite the country under the rule of its proxies. In modern Libya, the political military power and the international recognition are only a tool to gain revenue from the country’s resources and geographical location.