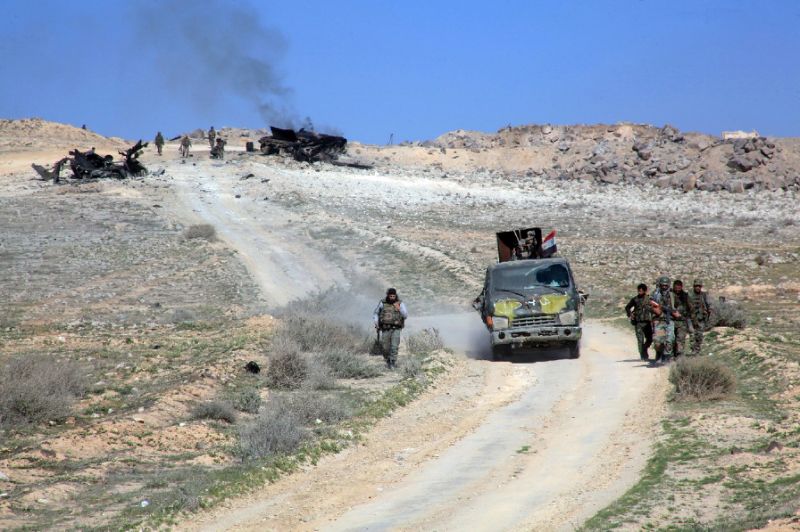 1- The sponsors of cease-fire initiative did not pledge to secure the truce.

2-The impossibility of observing the cease-fire by the terrorist groups.

4-The total lack of sincerity amongst the governments supporting terrorist rebels.

5-The failure to demarcate the geographical area of hostilities and subsequent abuse by terrorists .

6-Other rebel groups carried out terrorist operations by feigning to adhere to the al-Nusra Front—which is excluded from the truce agreement.

7-the terrorist groups took advantage from the cease-fire period to restore their military strength.

8-The foreign sponsors of terrorist groups exploited the cease-fire period to further train and equip their mercenaries.

The reasons behind the fall of Khan Tuman by terrorists:

1-  The rebels exploited the situation which cease-fire agreement created in Syria.

5-  A large number of terrorists in other parts of Syria heeded the urgent plea for help by rebels who were seeking to occupy Khan Tuman ,exactly during the period of cease-fire.