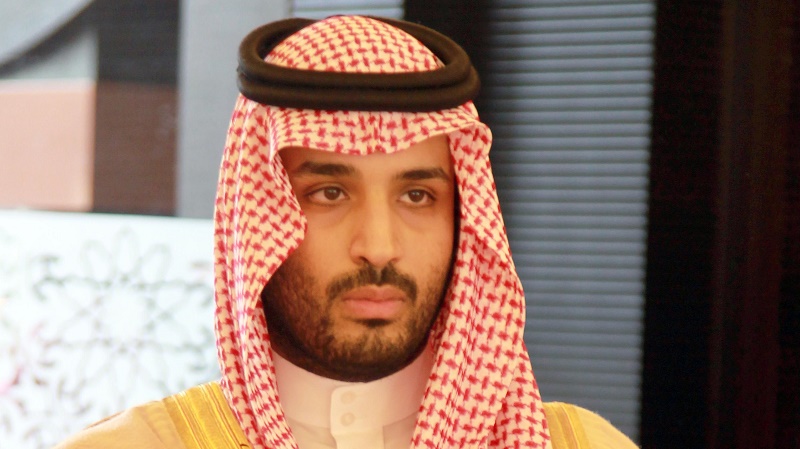 In Tweets series of “Mujtahid” he explained that “what announce drug seizures are not equal to 10% of what enters and distributes the fact in the Kingdom because of the immunity of those who enter it and distribute and protect the judiciary and the media for them,” pointing at the same time that “the biggest drug dealers are influential figures of the Al-Saud use immunity in the introduction and distribution of drugs such as the trade guaranteed a huge income and let people go to hell”

He added that “secret statistics about drugs in schools and universities,military, Guard and inland cities and villages are terrifying society.”

And “Muhjtahid”  Tweets Commenting on the issue of arresting of “Turkish forerunner”  one of the anti-narcotics officers in the Kingdon, speaking of of the “Turkish forerunner” talked about the mafia and aimed by a group of influential people in the highest positions in the Interior Ministry, led by three very closer figures to Mohammed bin Nayef.

Mujtahid wrote: “The son of Nayef not only aware of these activities and others to use their influence to coordinate the smuggling and distribution, but the to get personal beneficials and probably continues to ensure its share and achieve his objectives.”

He continued: “it is not mazing protecting the son of Nayef masters of the drug, he personally plagued several varieties and we have details of his method for how he does and we are so srry to mention the method because of its dirtiness ,” “and previously son of Nayef entered in special clinic in Europe to recover from the drug  twice in the life of his father and after each time due to it and it seems that he would need the clinic soon.”

Mujtahid revealed that “The Royal Court “aware of protecting bin Nayef smugglers and disrigard other issue because the Court, in turn coversthe princes regions have turned their influence to the drug trade.”