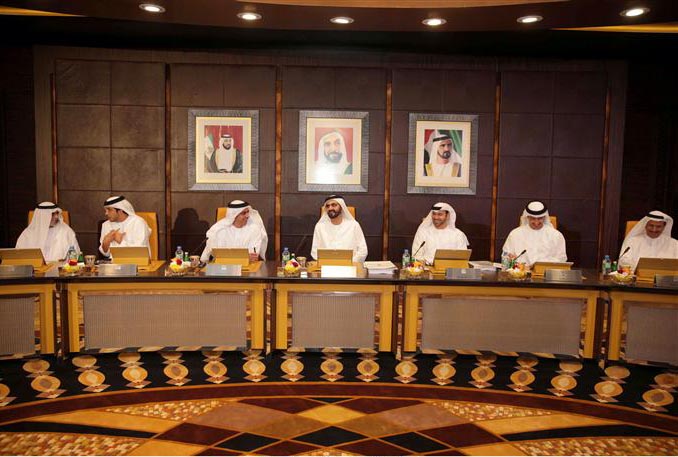 Recently, UAE government has allowed Israeli citizens to buy homes and lands in one of its cities, Based on the proposition of the ruler of Dubai.

It is said that Colonel King Klyfr, the commander of a brigade in the Israeli army, has taken the action to buy a house in the UAE to rest with his family there in his holiday days.

The UAE government also has communicated to facilitate the Israeli citizen investments in its country in order to enhance the security of the country, through some instructions to its departments.

Many people and even Israeli officers who tend to emigrate from Israel to other countries have welcomed this decision of the Government of the Emirate, and it may also cause an economic boom in that county.