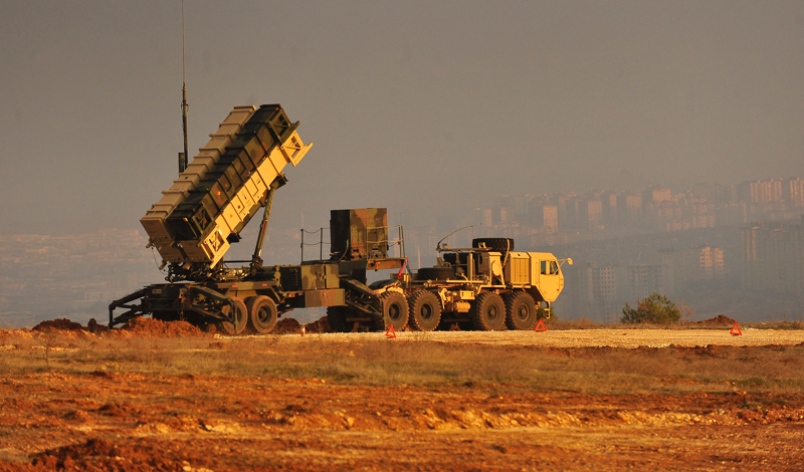 The intent of instructing them to “fabricate subversive operations inside turkey, so that Erdogan will have the European Union backing to set up a 40 K buffer zone inside the Syrian territories, extending from Jrablus to Mara’a, in the North of Aleppo hinterlands.

The European Union is currently engineering a political settlement with Turkish President Rajab Tyyp Erdogan, stipulating for reducing the number of Syrian refugees in the West in return for endorsing the Turkish buffer zone.

Erdogan joined anti ISIS international coalition as a ploy to Strike at PKK locations in Kurdistan Qandeel Mountain and in South-East Turkey.

Today, an explosion has been heard in the center of Istanbul, beside a military barrack, resulted in the injury of several people. Our sources indicate the attack was planned and executed in coordination with other  against civilians inside Syria and Iraq, part of a carefully coordinated terror offensive by Turkey and her allies against a wider number of targets soon to include Egypt, Macedonia, Armenia, Iran, Russia and Serbia.

A highly informed source from inside Turkey informed VT that Erdogan is a member of the Global Freemasonry Lodge which is supplying ISIS with weaponry and order the Group to pound the bordering areas to give Erdogan a pretext to make incursion into Syrian territories with the approval of the Turkish opposition.

“The Global Freemasonry Lodge seeks to ignite wars in the Middle East to keep the region in constant turbulences for the benefit of arms mongers and for the monopoly of gas and oil resources,” the source said.

“Erdogan is making up the excuses now to drag the US and the NATO to a third World War with Russia on the Syrian soil,” the source added. A highly informed Russian Source told VT “the seasoned Americans fear that eccentricity  of Erdogan may draw the US into unnecessary conflict with Russia.”

“Erdogan is currently quite capable of conducing desperate acts in Syria to get the Russians or the Syrians to attack the Turks. After all, he still hopes for the NATO involvement in this bloody conflict,” the source added.

DESI says that the Pentagon will install Patriot and other missile Systems at the Turkish-Syrian border that will include the town of Manbej, North of Aleppo for the same purpose. The US will also support the implementation of the new Middle East Map which is compatible with the Israeli scheme and the Pentagon directives, in order to scramble out of the bottle-neck dilemma.

Regarding US-Russian settlement for the Syrian crisis, Bou Said said “President Assad will not bargain on the Syrian sovereignty national constants, and the fatal issues will be determined Kurd by the Syrian people.”

The US-backed Kurdish forces and other belligerent factions in North East Syria already declared a self-autonomy there. US military bases have been set up in Hasaka and Qameshli provinces for logistic reasons.

The Syrian tribes, who are devoid of any military support, cannot confront the Kurds who are armed with US and European support. The Syrian Kurdish state is an extension to Iraqi Kurdistan, which embraces US and Israeli intelligence and military bases.

Israel has always had good relations with Iraqi Kurds, especially with Masoud Al Barazani, who already declared his independence from the central government in Baghdad. However, it is speculated that the Kurds will become the “Trojan Horse” and a bargaining chip between international and regional powers which are struggling now to hammer out a political settlement for the Syrian crisis.