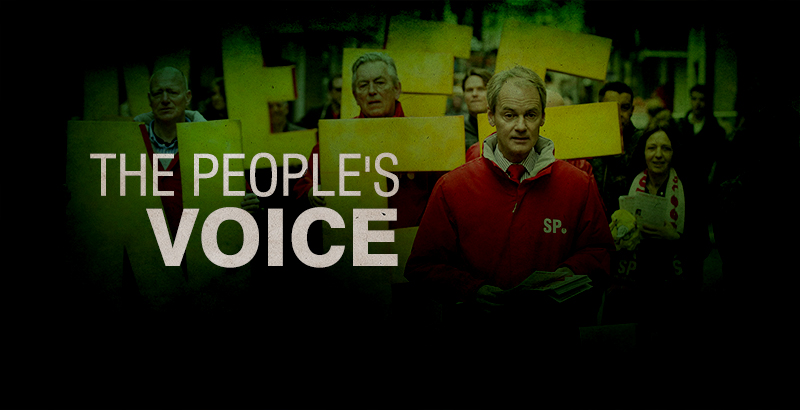 In April, Dutch citizens voted against the European Union Association Agreement with Ukraine. In early May, the Hungarian government confirmed the decision to hold a referendum on the European Commission’s plan to distribute asylum seekers among member states. In June, the United Kingdom will hold a vote on whether to leave the European Union altogether. In all cases, EU citizens are being asked to decide on issues connected to the process of the EU integration. Considering the democratic legitimacy of the European Union is being questioned, a referendum is a tool to save the loyalty of citizens.

According to some experts, the current spate of referendums in Europe, to a large extent, is a result of the upcoming British vote. This version argues London proved that referendums can be used to extract concessions from Brussels. Thus, governments will likely continue to use referendums to demand concessions from the EU or to justify domestic decisions. On the other hand, it means some sides of the Continental integration can be frozen or even reversed with a popular vote. This situation is result of the ongoing political, economic and migration crisis in the EU and is strengthened by the lack of legitimacy of the EU bureaucratic core in Brussels.

There are enough issues in Europe that could be decided by a referendum. This fact threatens the power of the EU bureaucracy. However, ignoring the people’s right to decide, it only triggers a wave of new referendums across the continent. If there is no another option, more and more governments in Europe will threaten to put their membership in the EU or the eurozone to a vote so as to resist measures that undermine their national wealth and sovereignty.