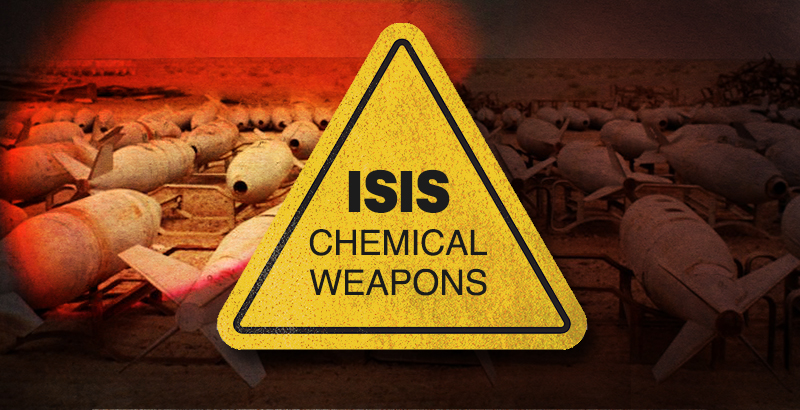 The Syrian Air Force destroyed ISIS targets in the vicinity of the main station at al-Shaer oil field, near al-Muhr oil field and near the Jazal village in the province of Homs. The air raids were aimed to support the government forces that clash with ISIS near the T-4 Military Airport. Recently, ISIS seized the Muhajarah Base in the area.

Clashes are ongoing in the province of Aleppo. On May 12, the pro-government forces renewed attempts to conduct offensive operations in the northern part of the province, advancing on the Nusra-controlled Handarat Refugee Camp. Syrian artillery and warplanes are working against militant targets in the area of the Khan Touman city.

Russian soldier Anton Yerygin died of heavy injuries sustained during an insurgent attack in Syria’s Homs province, a spokesman of the Khmeimim base reported on May 11. Yerygin was escorting monitoring mission vehicles, when the convoy was shelled by terrorists earlier this week.

Iraqi forces have reportedly found a chemical plant belonging to ISIS in the city of Hit in the province of Anbar. The plant had refining equipment as well as large amounts of chlorine and toxic chemicals. All these were left behind after the militants fled the city last month. According to Director General of the Organization for the Prohibition of Chemical Weapons (OPCW) Ahmet Uzumcu, this confirms ISIS has the technology and access to the materials which might be used for the production of chemical weapons.