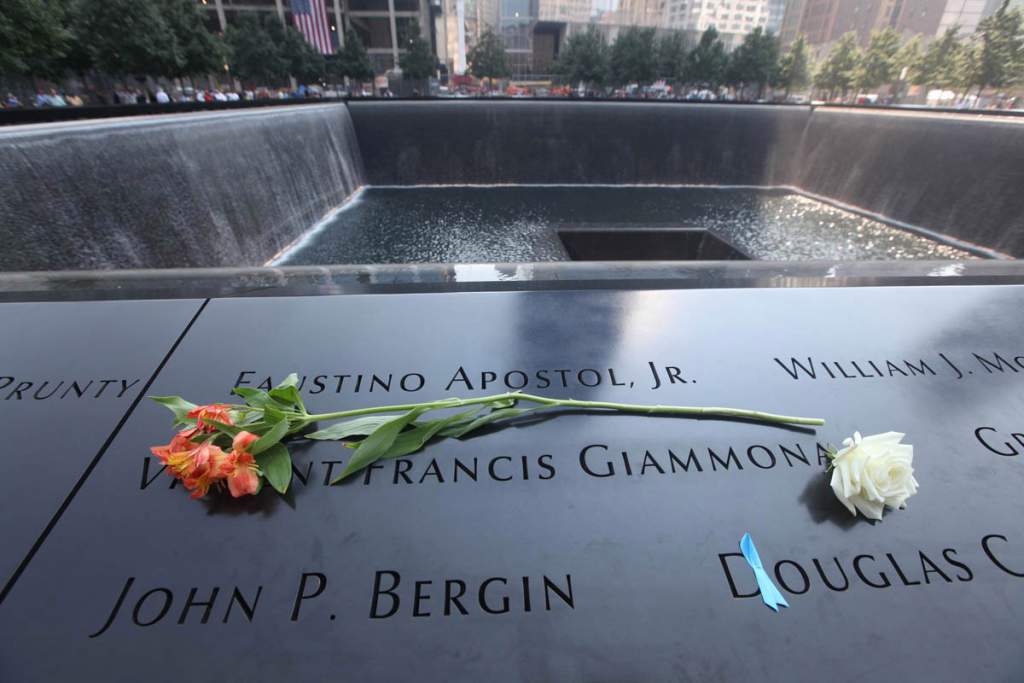 [ Editor’s Note: Better late than never is an old cliche, but most appropriate in this case. If this trend continues, then VT’s Fort Lee 9-11 material will be the last nationally censored batch that mass media had refused to cover. What are they all afraid of? Might that be due to all of the massive obstruction of justice that would be revealed.

But what better time to reveal it all than in the run up to a presidential election, especially when one candidate has pledged to look into 9-11 more. Will this nudge Obama to go ahead and put it out now, so his legacy is not one of continuing the 9-11 coverup?

I was tickled to see the Florida FBI’s new material show Mohammed Atta and friend visiting the Saudi family that exited the US two weeks before 9-11.

But that same FBI should not have to look too hard for the Able Danger records of the same Mr. Atta visiting the Israeli art students in Fort Lee, NJ, as the FBI surveillance house across the street recorded such.

When Gordon published this information last year in a magazine layout, VT did not get a single phone call from anyone in politics, media or security wanting to know anything more about it. The only phrase I can think of to describe this pitiful state of affairs is “Homeland Insecurity”. You just can’t make this stuff up… Jim W. Dean ]

The FBI is in possession of 80,000 files detailing possible support for the 9/11 hijackers received from a Saudi family, a new report states, while a former 9/11 Commission member says there is a strong link between the Saudis and the terrorist attacks.

The FBI files are related to an investigation of a Saudi family living in Sarasota, Florida that “suddenly vanished” about two weeks before 9/11, the Daily Beast reported. One of the few released case documents highlights the investigation “revealed many connections” between one family member and “individuals associated with the terrorist attacks.”

Notably, the details of this investigation, initiated in April 2002, were never given to the 9/11 Committee, according to former Senator Bob Graham (D-Florida), who helped lead the inquiry.

After a lawsuit was filed by reporters trying to gain access to the documents, and only after Graham said he’d testify that they exist, did the Justice Department uncover 35 pages. These pages, which contain significant redactions, are what revealed the “many connections.”

Yet the judge presiding over the case believed there could be more and ordered a further search. The result was more than 80,000 files from the FBI’s Tampa, Florida field office related to the 9/11 investigation. A federal judge is now evaluating whether they should be released.

For its part, the FBI has maintained that while the probe into the Saudi family was opened, it was ultimately proven there were no connections to the 9/11 hijackers.

However, lawyers and journalists investigating the case told the Beast that is not the case. They say a confidential counterterrorism source told them about the probe, and that it revealed there were phone calls coming in and out of the Saudi family’s house in connection with the hijackers.

They further maintain that visitor logs from the family’s gated community show that one of the 9/11 ringleaders, Mohamed Atta, actually visited the house with another hijacker, Ziad Jarrah. Alleged contacts between the family and three hijackers were documented by the FBI, according to former Senator Graham.

Whether the judge analyzing this FBI investigation decides to release all the documents or some updates on the case comes as the Obama administration is under heavy pressure to declassify 28 pages of the 9/11 report, which reportedly deal with links between 9/11 and Saudi Arabia. The White House is currently analyzing the files and is expected to make a decision sometime in June.

On Wednesday, a former member of the 9/11 Commission, Republican John Lehman, said he believes there is substantial evidence that Saudi government employees helped the hijackers carry out their attacks.

“There was an awful lot of participation by Saudi individuals in supporting the hijackers, and some of those people worked in the Saudi government,” he told the Guardian. “Our report should never have been read as an exoneration of Saudi Arabia.”

Lehman also took issue with a recent statement made by the former chairman and vice-chairman of the 9/11 Commission, which said only one Saudi government worker was “implicated” during its investigation. The Guardian stated that at least five were “strongly suspected” of being involved, according to Lehman.

“They may not have been indicted, but they were certainly implicated,” he said. Lehman joined Graham in pushing for the Obama administration to release the 28 classified pages.

In a column for the Washington Post, Graham said the documents would be helpful for the American people in deciding how to think about several questions, including whether the hijackers could have carried out the attacks on their own without knowing English, having little education, and having never been to the US.