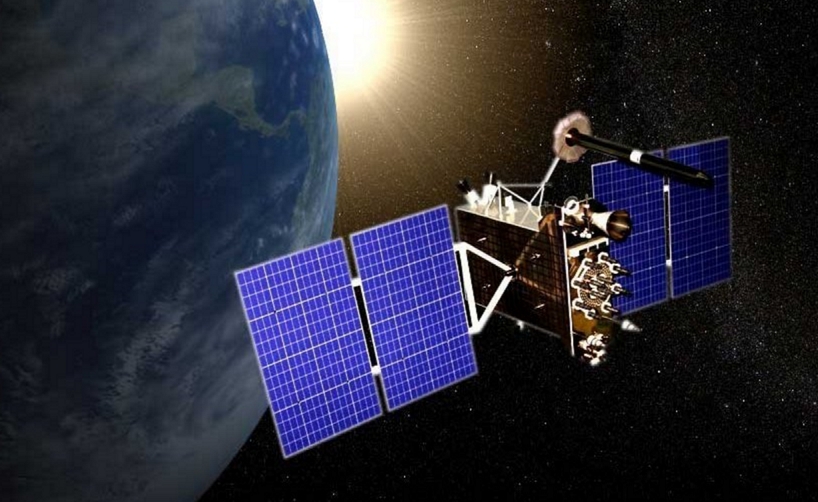 KOROLYOV (Moscow Region), (Sputnik) – The Glonass satellites are being used to ensure the work of the Russian precision-guided weapons in Syria, a senior space industry official said Friday.

“Glonass is the system which is the most important for us. Not only is this a system, it ensures national security. This is the matter of those five or six meters in Syria, aiming of precision weapons which is less effective without such systems,” Nikolai Testoyedov, the head of the Information Satellite Systems (ISS) company, which manufactures satellites for the Glonass project, said in a speech.

Glonass, a global navigation system operated by the Russian Aerospace Forces, consists of 28 satellites, 23 of them operational. The system allows real-time positioning and speed data for surface, sea and airborne objects around the world.