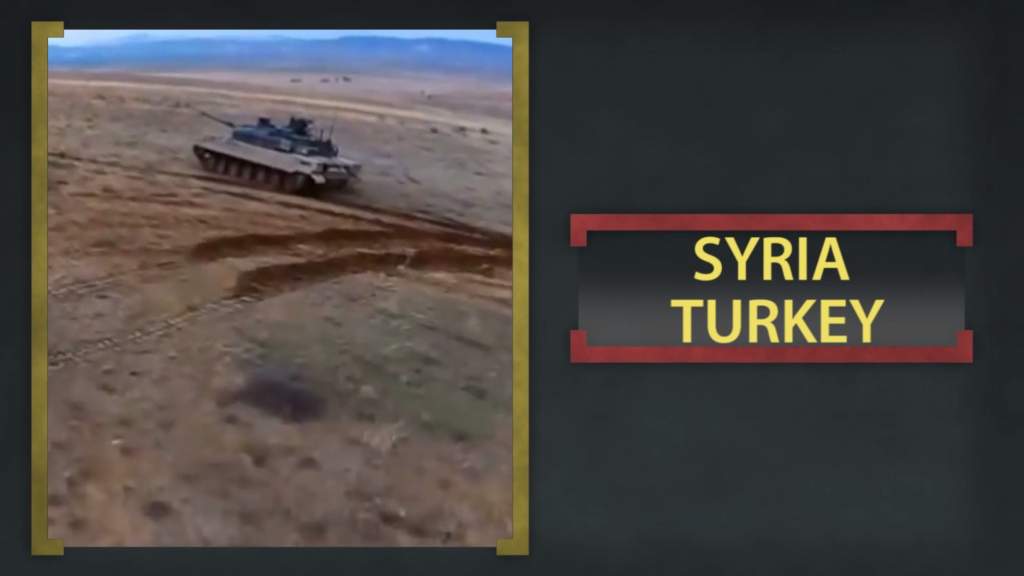 Western media and US-backed think tanks push the idea that Turkey has turned to a pragmatic approach in the Syrian civil war. According to the reports, Algiers has been mediating a back-channel dialogue between Syria and Turkey. The reason of discussions is Ankara’s concerns over the creation of a Kurdish autonomy or even of an independent Kurdish state in Syria. The sources argue that Turkish Prime Minister Ahmet Davutoglu raised the same concerns on a March 4-5 visit to Tehran and proposed a plan to communicate with Damascus about Kurdish containment in Syria.

This is a formal version of the ongoing process. Indeed, Turkey’s short-term objective is to obtain Damascus’ amity to exclude the Kurds from the international negotiations on the Syrian crisis. Meanwhile, Turkey still wants to owerthrow the government of Bashar al Assad and continues to support anti-Assad powers, including even terrorist organizations such as ISIS and Al Nusra. This is why SouthFront doesn’t share the Western optimism from the recent contacts between Ankara and Dammascus. Yes, a major part of the Syrian citizens doesn’t support the Kurdish goal to set an autonomous region. However, it’s hard to expect that any successful dialog could be set in such terms and conditions. Any Turkish attempts to communicate with Syria, while it denies the legitimacy of Assad and provides assistance to Jihadists in the Arab country, is a losing battle.

Furthermore, there are reports that the Syrian government uses the Kurdish factor in its own game against the Erdogan regime. In April, in Syria’s Latakia province, 10 Kurdish organizations announced the establishment of Peoples’ United Revolutionary Movement as a unity of force with the purpose of stepping up the revolution in all areas including armed struggle against the Justice and Development Party and the Turkish Republic system of sovereignty. The move was assisted by The Kurdistan Workers’ Party (PKK) and the Syrian special services. The newly created group has already launched operations at the Syrian-Turkish border and in some Turkish cities.