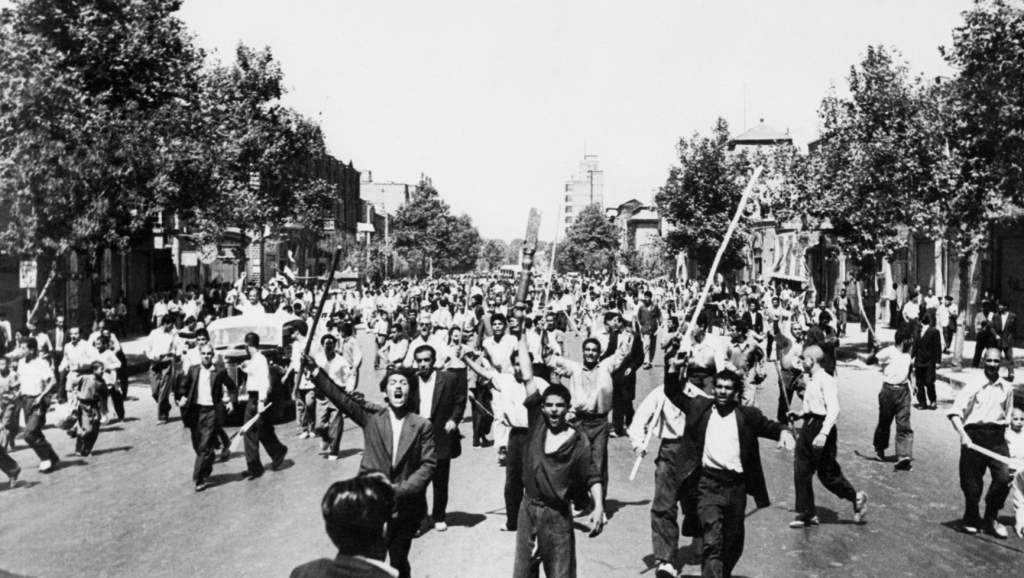 Brazil has been rocked by massive political turmoil on a scale unseen in decades, with many calling Dilma Rousseff’s removal from power a coup that could be traced to Washington. If indeed true, the fifth-largest country in the world will not be the first to be thrown into chaos by US policymakers and the CIA.

Other prime cases in point include Iran and Guatemala.

In 1951, the Iranian government nationalized the British owned Anglo-Iranian Oil Company (AIOC) after the AIOC refused to revise the terms of its lopsided contracts with Tehran. In response, the UK and the US devised a plan, known as Operation Ajax, to remove Prime Minister Mohammad Mosaddegh from power. The operation involved bribing Iranian military officials, politicians and the clergy, as well as carrying out a massive propaganda campaign. As part of these efforts, the UK and the US forced Mohammad-Reza Shah Pahlavi, the Shah of Iran, to dismiss Mosaddegh and appoint General Fazlollah Zahedi as the next prime minister.The first coup failed, forcing the Shah to flee the country. American and British intelligence services then staged pro-Shah riots that ended in Mosaddegh’s arrest. The Shah returned to Iran and ruled for 26 years. He was later deposed in the 1979 Iranian Revolution.

The Calm Before the Coming Global Storm

US President Dwight D. Eisenhower authorized the CIA to train and arm mercenaries who later deposed Arbenz. The force was led by Carlos Castillo Armas, who became Guatemala’s next dictator after the coup.