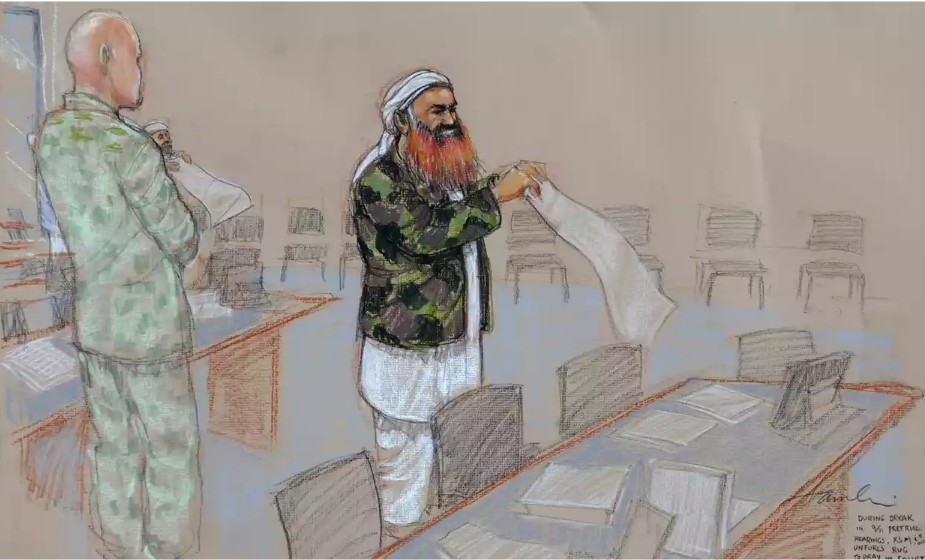 An explosive allegation about destroyed evidence threatens to unravel the already shaky military tribunal for the alleged architect of the 9/11 terrorist attacks.

Attorneys for Khalid Sheikh Mohammed are calling on the judge and the entire prosecution team in Mohammed’s military commission at Guantánamo Bay to step down from the long-running case over what a member of the defense team called “at least the appearance of collusion” that led to the government apparently secretly destroying information relevant to the premier post-9/11 tribunal.

The defense team further argues that the destruction of evidence ought to spell the end of Mohammed’s military trial entirely, a development that would leave the Obama administration and its successor to come up with an entirely new plan for what to do with the top terror suspect in US custody.