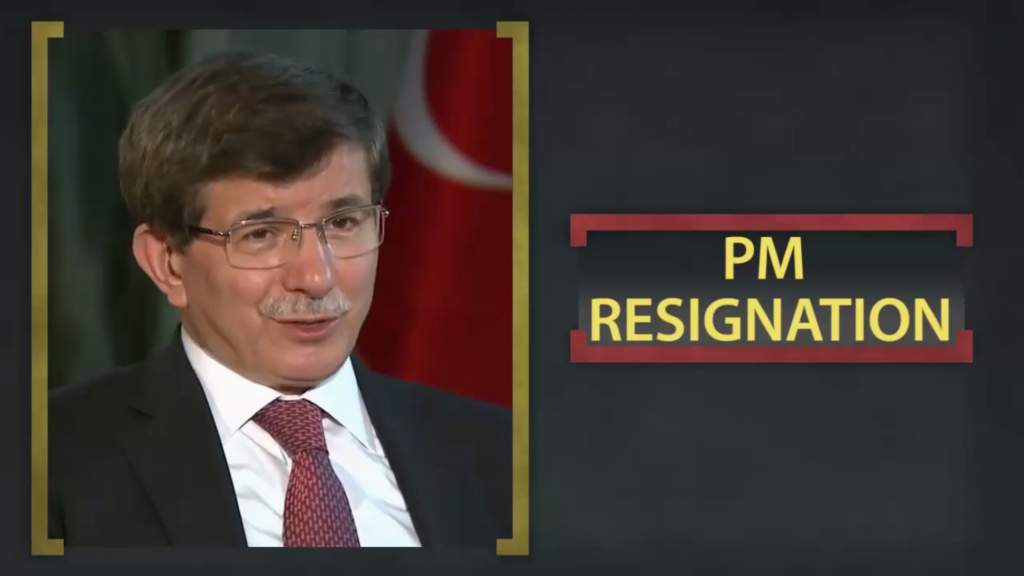 Turkey’s Prime Minister Ahmet Davutoglu resigned his position on May 5. The experts link this fact with the president’s attempt to consolidate his power. Nonetheless, Davutoglu hasn’t been in opposition to Recep Tayyip Erdogan who is de-facto leader of Turkey’s ruling Justice and Development Party (AKP). The resignation of Davutoglu is an evidence of the fact that his policy of the peaceful economic and political expansion of the Turkish influence has failed.

In fact, Erdogan’s plans have already polarized the country, fracturing the AKP and other political parties alike. Furthermore, Erdogan’s push to lift current lawmakers’ immunity from prosecution has divided Turkey’s party leaders, who fear that, in addition to probing lawmakers accused of supporting the Kurdistan Workers’ Party (PKK), the president could use the law to hamper his rivals. Beyond the political struggles, Ankara faces security concerns. Though focused in the southeast, Turkey’s active campaign against Kuds has led to a real civil war in the Kurdish-populated regions.

Now, it becomes clear that the destructive internal and foreign policies are continued. The Erdogan regime will continue support jihadists in Syria, use force against Kurds and blackmail the European Union with the migration issue. The chance on Turkey’s pragmatic pivot as result of the political, economic and security difficulties has failed.