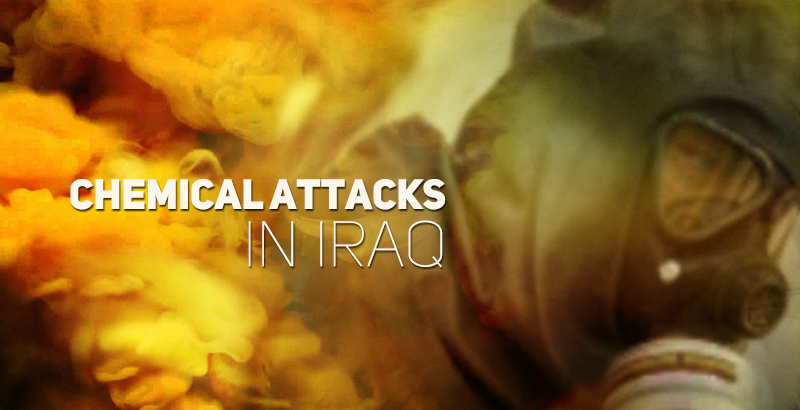 ISIS has seized two hilltops inside the Jabal Mohammad area, near the city of Palmyra. The reports came on May 16 while heavy clashes were also ongoing near the village of Huwaysis and the T4 airport. The main goal of ISIS’ operations in the Homs province is to cut communications to the city of Palmyra, to surround and destroy Syrian Arab Army units located there and to retake the city. If this is done, it will be a devastating blow on the Syrian government’s anti-terror efforts.

On May 15, the loyalist forces seized the Tall Sawwan farms in Damscus’ Eastern Ghouta. Now, the SAA and its allies are advancing towards the village of Tall Sawwan.

Pro-government sources reported on Sunday some 400 militants – 300 members of Nouriddeen al-Zinki movement and 100 of Jeish al-Mujahedeen – arrived in Northern Aleppo to join the fight against the government forces in the area. The militants entered Syria through Bab al-Salama border crossing.

Amnesty International said on May 13 that Syrian opposition armed groups have committed war crimes in their heavy bombardment of Kurdish and government controlled areas of the Aleppo city. According to Amnesty at least 83 civilians including 30 children had been killed in these areas between February and April.

he Kurdish security police, Asayish, called civilians to avoid public places after militants shelled the city of Afrin with Grad rockets. The Asayish blamed al Nusra and Ahrar as-Sham for the attacks. Kurds also blamed al Nusra for preventing the exchange of bodies between Azaz’s garrison and the so-called “Syrian Democratic Forces” (SDF), a quasi-umbrella organization that has been created by the US in order to re-brand the Kurdish YPG in Northern Syria.

Reports have been circulating since May 14 that Mohammed Alloush, a leader of the Jaysh al-Islam militant group, is negotiating in order to set a new joint operation room in Northern Syria that will include all Jihadi and moderate armed groups operating there. The plan is aimed to hide the terroristic essence of a major part of the anti-government forces, finally. Such rebranding could also allow to grant access to the negotiations on the Syrian crisis for such notorious oppositioneers as Al Nusra members and others.

Bomb attacks by ISIS in and around the Iraqi capital Baghdad left at least 15 people killed last Sunday. Meanwhile, 11 people were killed and 21 others wounded when an explosive-laden car went off at the entrance of the gas facility in the town of Taji.

On May 14, ISIS used chemical weapons in the attack on Kurdish Peshmerga forces in northern Iraq, wounding at least 14 Kurdish fighters. The report came from the Kurdish media network Rudaw that had cited Peshmerga Commander Gwer-Makhmour Sirwan Barzani. Earlier, on May 9, Kurdish sources said USUS used mortar rounds containing chlorine gas at the village of Bashir in Kirkuk Province.