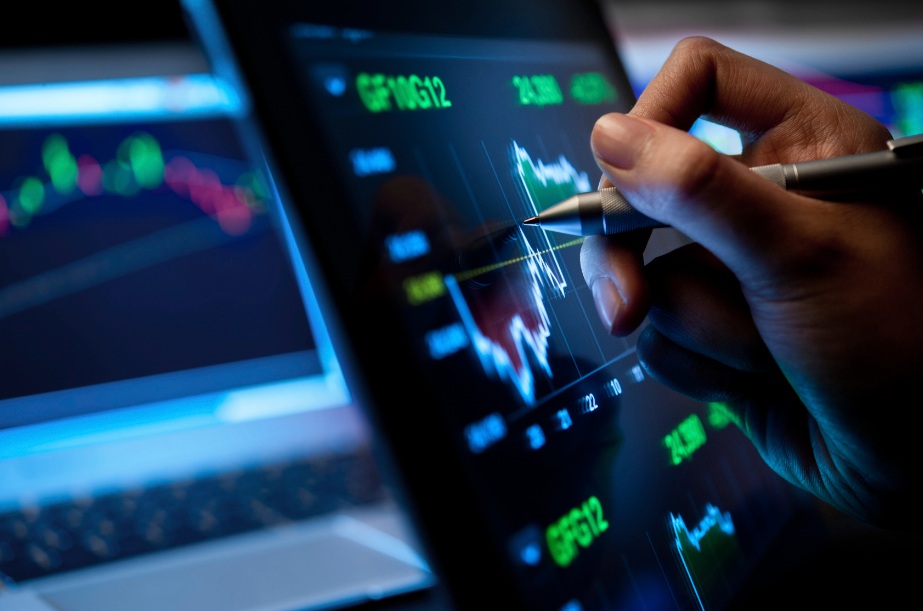 According to the GLOBES, Israel business arena, Israel’s services exports fell for the first time in 6 years during 2015. In comparison to 2014, with a 2.8% drop services exports last year totaled $34.4 billion.

The institute figures show the majority of the drop was sustained by the tourism industry, which fell 6%. It is clear that after the Israeli war on Gaza in summer of 2014, this country faced to many problems in tourism industry. The report shows the decline of hotels income and how tourists are not willing to be in occupied territories.

Moreover the experts report the high-tech services exports fell by 2% compared to 2014. The institute officials declared that the drop was tied to the sharp 11% decrease in R&D exports, which fell to $3.8 billion.

The systematic racism in Israel 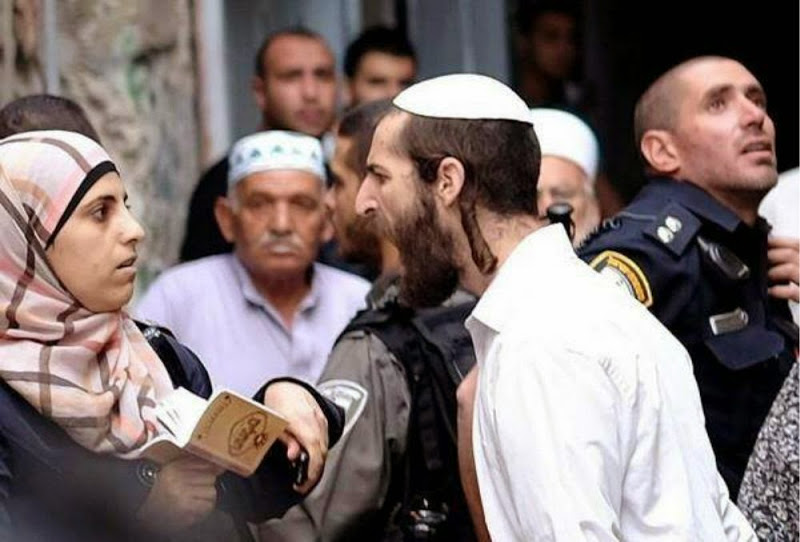 Israel’s channel 2 reported more than half of Israeli Jews are opposing the idea of a mutual coexistence with Palestinians. Accordingly in an open racist act, The Jewish Home party had divided the Arab and Jew patients in Israel’s hospitals. Studies show that 85 percent of Arabs and Jews are sure that the situation is getting worse and there will be more intense anti-Arab sentiments among Israelis.

According to the same studies conducted by an Israeli institute on Arab and Israelis coexistence, more than 47 percent of Arabs do not feel secure about going to an entertainment or shopping center. The study also found that the relation between Arabs and Israelis are at the lowest level in history. Still, the majority of Israeli Jews are not willing to accept any kind of cohabitation.