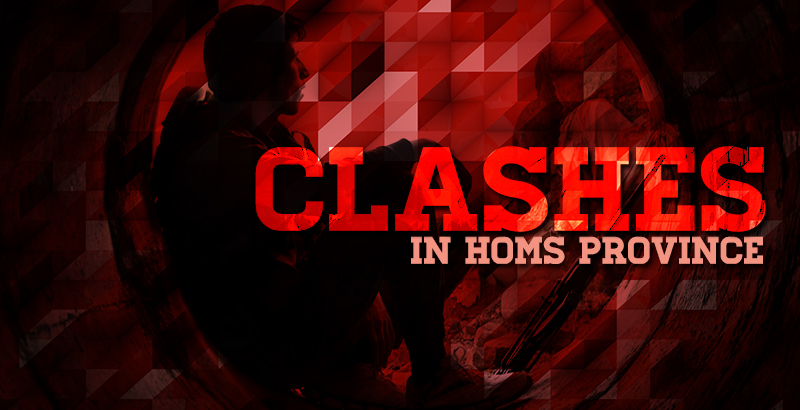 On May 16, ISIS carried out massive bomb attacks against the Shaer gas field in the Homs province, setting off a minor earthquake in the city of Palmyra and blowing up several of Shaer’s pumping stations. The gas field – one of the biggest in the province – has been the scene of heavy clashes between militants and pro-government forces. ISIS captured the gas field on May 5.

Pro-government sources argued on Monday the Syrian Arab Army (SAA) was successfully advancing in the area. It’s possible that this fact pushed ISIS to blow up the gas field.

On May 17, Al-Nusra and Harakat Ahrar Al-Sham militants launched a military operation in Northern Homs, reportedly capturing the train station near Harbanifseh. Clashes are ongoing in the area. Last week, the militants seized the nearby village of Al-Zarah.

The situation remains tense in the city of Deir Ezzor where the SAA is repelling ISIS’ attacks. On May 15, the loyalists seized back the Panorama Roundabout in the Deir Ezzor city that they had lost to ISIS earlier. However, ISIS militants control al-Sinaah, Industrial Centre and part of Tahtuh that they captured on May 14. Different pro-government source argue that from 60 to 200 Jihadists have been killed in the clashes. But this information can’t be confirmed.

In Eastern Ghouta, the SAA reportedly seized the important road that connects Hosh al-Khatib and Harasta al-Qantara region, destroying militant checkpoint along it. SAA engineering units are defusing roadside bombs and mines planted by the militants.