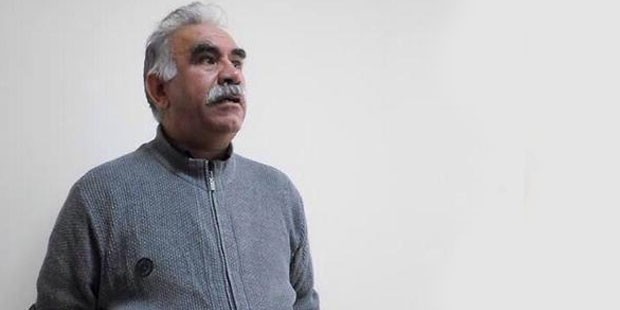 Mr. Öz made these comments in an annual meeting of Turkey’s provincial prosecutors in Ankara on Thursday, adding that in case Abdullah Öcalan, the legendary Kurdish leader decides to cause a new rebellion in Turkish Kurdish-populated provinces; Turkish judiciary will abolish and ultimately change his life imprisonment to the capital penalty in late August, reported Moscow Times.

Earlier on Wednesday, the jailed Kurdish leader threatened the embattled Turkish President, Recep Tayyip Erdoğan, of supporting Islamist terrorists in Syria and Iraq and further added that Erdoğan’s foreign policies might plunge the whole Middle-East into “a cataclysmic destruction”.

Erdoğan’s dubious policies in Syria and Iraq might jeopardize Turkey’s own peace process with Kurdish militants. Kurds declared if President Erdoğan continues its current support for extremist organization such as the so-called Islamic State in Iraq and Syria (ISIS), they would end the ceasefire with Turkish army and return to three decades of insurgency which almost claimed 40,000 lives, said Dr. Buhari Munis, a prominent professor in the faculty of Political Sciences at Istanbul University.

“ I think the international community can now discern Erdoğan’s deceptions regarding the creation of a ‘ no-fly zone’ inside Syrian territory ,… that would be a prelude for another disastrous NATO invasions,” Itar-Tass news agency quoted Rybakov as saying.