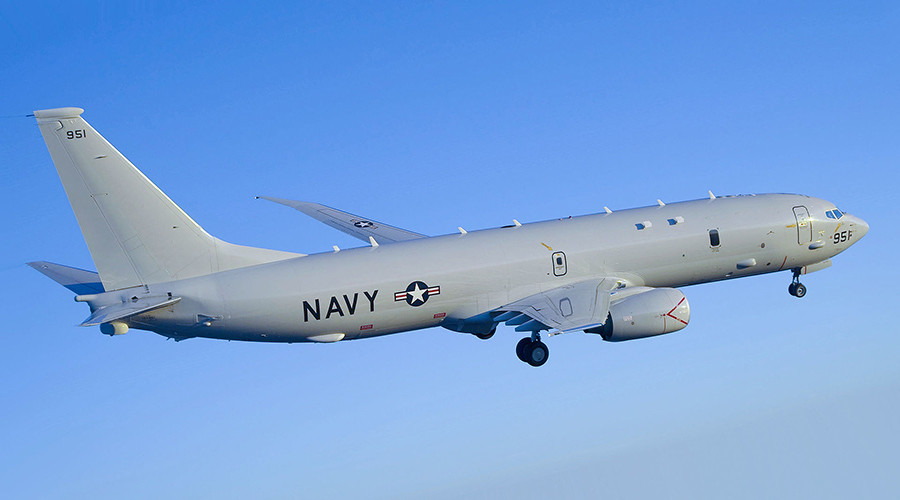 A US Navy commander, who worked with a top-secret spy plane being purchased by the UK, went on trial on Tuesday accused of espionage – yet the British military tells RT it has no idea whether the P-8A Poseidon aircraft has been compromised.

Lieutenant Commander Lin, a naturalized Taiwanese, served as a trusted senior officer and departmental head in a top secret US Navy surveillance unit based in Hawaii.

The UK committed to buy nine unmodified Poseidon aircraft from the US under its 2015 Strategic Defence and Security Review (SDSR). Initial estimated costs were at least £2 billion, and could be as high as £3 billion, of UK taxpayers’ money.

The details of Lin’s case are obscure given the secret nature of his work. The allegations only came to light in a partially redacted court document. He is thought to have been detained over eight months ago.

The case has been designated as a national security matter and referred to the highest US military authorities.

It has been alleged that Lin attempted to sell secrets to the Chinese or Taiwanese government and, more recently, it has been claimed he attempted to give classified information to an FBI informant – a charge his lawyers deny. 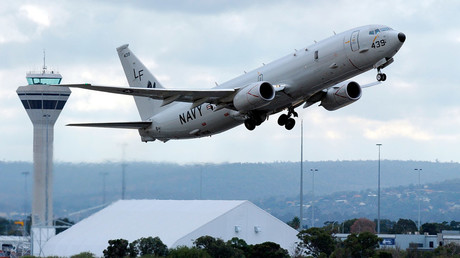 On April 20, RT submitted a Freedom of Information (FoI) request to the UK Ministry of Defence (MoD) asking for documents “relating to the possibility, or relating to investigations into the possibility, that the UK’s Boeing P-8A Poseidon aircraft and its technology have been in any way compromised by the alleged espionage of one Lt. Commander Edward Lin, United States Navy.”

The MoD has since replied claiming it “can confirm that no information in scope of your request is held. We are not aware of any suggestion of espionage against the P-8A Poseidon aircraft.”

It appears that despite a substantial outlay from the public purse and the potential security risks associated with military espionage, the MoD is unaware of a high-profile national security case being conducted by its nearest military ally.

The MoD also appears to have not investigated the possible risks posed to UK national security by potentially compromised technology, at considerable public expense.

The aircraft is destined to be based in Scotland’s RAF Lossiemouth base and is meant to protect the country’s vulnerable northern flank using its considerable maritime interdiction and electronic intelligence (ELINT) capabilities.

RT has requested further clarification from the Mo