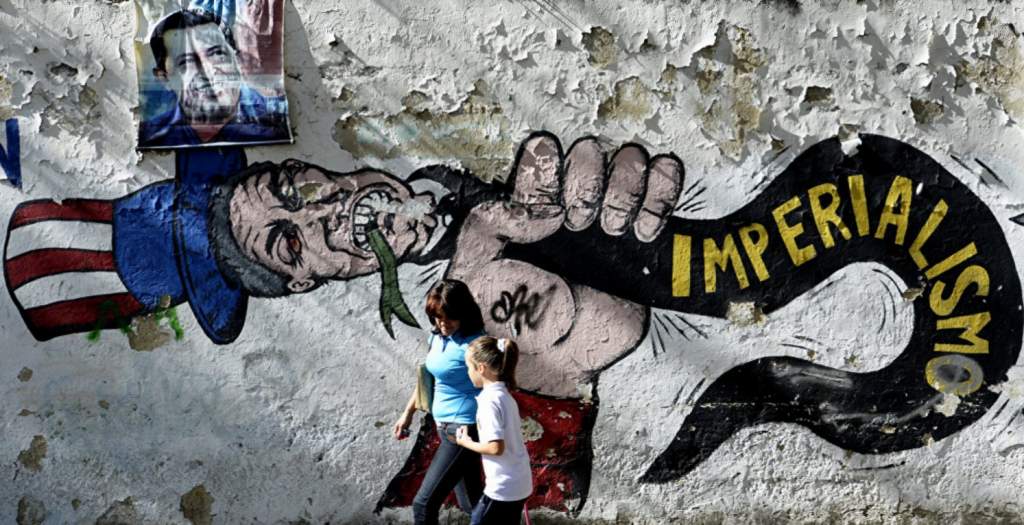 The cancer which took the life of former Venezuelan President Hugo Chavez was artificially induced, the country’s Vice President Aristobulo Isturiz was quoted by the news website El Universal as saying on Wednesday.

According to him, this was done in order to put an end to the Bolivarian revolution and stop the formation of an alternative financial order which threatened the so-called “dictatorship of the dollar.”

“Chavez had become a prime target, the enemy number one for the world’s major financial centers. Thus, he was [deliberately] killed, something we all know but we cannot prove,” he said.

Isturiz referred to the leaders of Venezuela’s Latin American allies at the time, including Paraguay’s Fernando Lugo, Argentina’s Cristina Fernandez de Kirchner as well as Luiz Inacio Lula da Silva and Dilma Rousseff of Brazil. Back then, they all were notified that they had cancer, according to him. However, all four are currently alive.

Isturiz also cited Chavez’s plans to establish an international Banco del Sur (Bank of the South), which he said would make it possible to eliminate World Bank dependence, freeing the region from the influences of the International Monetary Fund and the dollar.

Additionally, he lashed out at his country’s opposition, which he said seeks to topple Chavez’s successor Nicolas Maduro.

Chavez died in March 2013 at the age of 58 years in a military hospital in Caracas after a two-year fight with cancer. He was  buried in a marble sarcophagus in the revolution museum building in the capital Caracas.