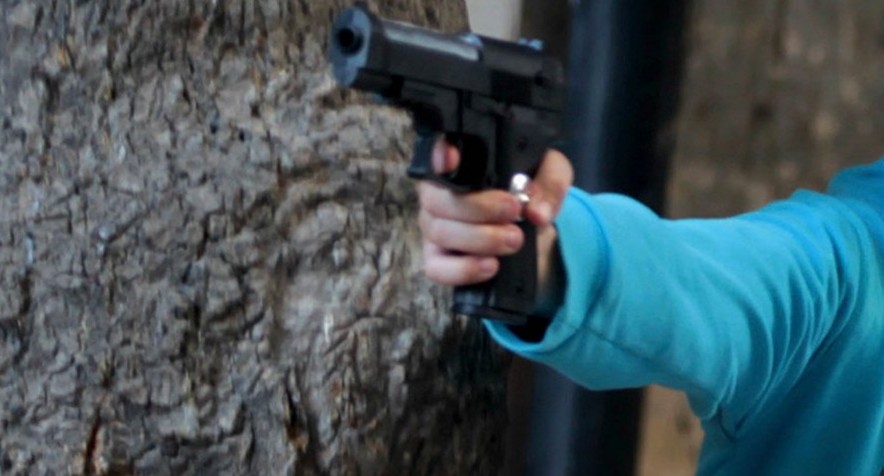 A Washington, DC judge has struck down a key part of the capital’s ban on concealed firearms, questioning the provision’s constitutionality. Police can no longer ask for “a good reason” when a person requests a concealed-carry permit.

Until now, DC police would only approve permits for people who had a “good reason to fear injury” or those whose jobs involve high risk, like routinely transporting large amounts of cash.

In his 46-page ruling, Judge Richard J. Leon wrote that “law-abiding responsible citizens to carry arms in public for the purpose of self-defense does indeed lie at the core of the Second Amendment.”

The ruling came in response to a lawsuit filed by Matthew Grace last year to challenge the DC law, one of the strictest in the US.

Grace, who owned four legally registered handguns, and Pink Pistols, a shooting group he belongs to, argued that he had no other “good reason” for carrying a weapon other than concerns about street crime. Hence, the lawsuit argued that the capital’s legislation violated the Second Amendment, which prohibits infringement of the right of an individual to bear arms.

“The need for self-defense is, of course, greater outside the home than it is within it,” the judge agreed.

However, Robert Marus, a spokesman for the District of Columbia’s attorney general’s office, predicted that Judge Leon’s ruling was “very likely” to be overturned on appeal, meaning that the District would be able to “go back to enforcing our law.”

The US capital’s gun law has long been the subject of a legal dispute.

Judge Leon’s ruling contradicts a decision from US District Judge Colleen Kollar-Kotelly, who ruled that public safety takes priority over individual rights because concealed weapons pose “a potential risk to others – carriers and non-carriers alike.”

In March, Kollar-Kotelly refused to block the District’s law, which the capital imposed after losing a legal battle in which US District Judge Frederick J. Scullin Jr overturned its full gun ban in July of 2014.

Gun control is a hot-button issue in the US, where there have been a number of tragic and high-profile mass-shooting incidents, including massacres in schools. However support for gun-owners’ rights is also strong, and a number of powerful lobbying groups, including the National Rifle Association, work against restrictions on gun ownership.

President Obama bypassed Congress in January by signing an executive order expanding background checks for those buying guns and imposing other restrictions on firearms.