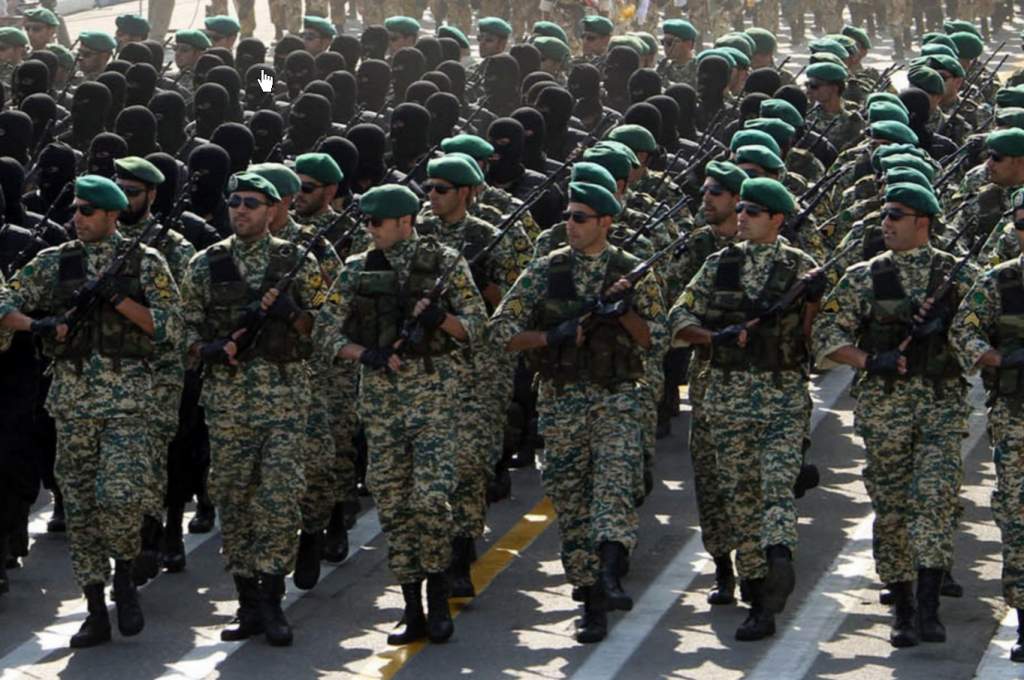 TEHRAN (FNA)- Head of the Islamic Revolution Guards Corps (IRGC) Public Relations Department General Ramezan Sharif announced on Wednesday that a growing number of Iranians have volunteered to be dispatched to Syria for war against terrorism.

“Today, we are facing a growing wave of demands for being sent to Syria and Iraq and many young people from different parts of Iran and different ethnicities have volunteered,” Ramezan Sharif said on Wednesday.

He also warned of the enemies’ plots to hit Iran through terrorist groups, including the ISIL and al-Qaeda, but underlined, “The Iranian Armed Forces have grown so powerful that the enemy doesn’t dare to make the slightest aggression against the country.”

“This is not a slogan; rather it is an undeniable reality,” Ramezan Sharif stressed.

“Since the start of the conflict in Syria, the Islamic Republic of Iran’s Armed Forces voiced readiness for (overseas) deployment and pressured their commanders to be dispatched to the region,” General Moussavi said.

He said Supreme Leader of the Islamic Revolution and Commander-in-Chief Ayatollah Seyed Ali Khamenei was then informed of the Iranian military men’s preparedness and interest, and the Leader agreed with dispatching a number of advisors.

General Moussavi underlined that dispatch of military advisors to Syria is done fully voluntarily, and said, “This will continue as long as necessary.”

Also last month, Iranian Army Commander Major General Ataollah Salehi dismissed his forces’ organized presence in Syria, saying that only some army men have been dispatched to the country among other volunteer military advisors.

“The Army has no responsibility to render advisory services to Syria and there is an organization in Iran which adopts the related measures,” General Salehi told reporters in Tehran.

“We, in the Army, are facing a large number of forces who love to be sent to this front (in Syria) but have never claimed that Brigade 65 of Nohed (Special Airborne Forces) is present there,” he said

“A number of volunteer forces have been dispatched to Syria which may consist of some members of the Brigade 65,” General Salehi added.

He, meantime, underlined that Iran helps those Muslim states which have been attacked by enemies.