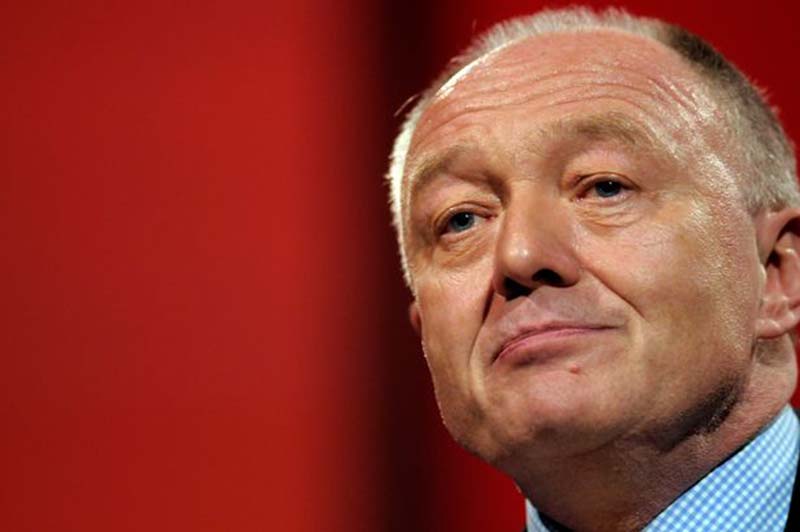 As the whole world and his dog knows by now, former London Mayor Ken Livingstone was suspended from the Labour Party for expressing an uncomfortable truth (uncomfortable, that is, for Zionists).

What was it? “When Hitler won his election in 1932 his policy then was that Jews should be moved to Israel. He was supporting Zionism before he went mad and ended up killing six million Jews.” He made the remark in a confrontation with the obnoxious John Mann, chair of the All-Party Parliamentary Group on Antisemitism, in front of cameras.

Level-headed folk might gently quibble that there was no such place as Israel back in 1932 and Livingstone meant Palestine. Instead all hell broke loose, orchestrated by the usual Israel lobby loud-mouths.

He has still not been told what it was about his comment that warranted suspension, although many agree that linking Zionism with Hitler, even though it rang true, was bound to ruffle a few feathers. As a consequence this veteran servant of the party has now lost his place on the all-powerful National Executive Committee and is barred from participating in upcoming elections to it.

The Independent reports that he will now be replaced on the left-wing slate by Rhea Wolfson, a former president of Oxford University’s Jewish Society and, according to the Jewish Chronicle, a former outreach manager for the New Israel Fund. She has the support of Jon Lansman, chair of Momentum’s steering committee. Momentum is a company set up to campaign for Jeremy Corbyn, Labour’s controversial new leader. It was founded by Lansman who is Jewish.

As soon as Livingstone made his reckless comment Lansman slammed into him: “A period of silence from Ken Livingstone is overdue, especially on antisemitism, racism and Zionism. It’s time he left politics altogether.” Livingstone happens to be a long-time friend of Corbyn, so make what you will of these merry intrigues.

It seems there is a sinister game afoot within Labour to suspend opponents of the Israel lobby, such as Livingstone, on bogus allegations of antisemitism (details of which are not revealed even to the alleged culprit) so that they can be removed from positions of influence and immobilised long enough to be replaced by more zio-friendly individuals. And Corbyn and McDonnell and their huge following are too petrified to do anything about it.

While the Labour Party thrashes about in agony on the rack of an antisemitism Inquisition, Gilad Atzmon has posted a useful video on his blogsite titled “How to combat Anti-semitism”. If our society is as riddled with irrational hatred of Jews as the Zionist mafioso claim, maybe there’s a reason…. The video’s timely message to Jewish viewers is simple. Address the following issues and you’ll go a long way to reducing the problem.

The video’s advice complements the warning by Israel’s former military intelligence chief Yehoshafat Harkabi that Israeli’ misconduct will be paid for by Jews throughout the world.  Listen to Harkabi and, for the sake of peaceful co-existence, let’s hear no more tiresome claims to exceptional and special consideration.