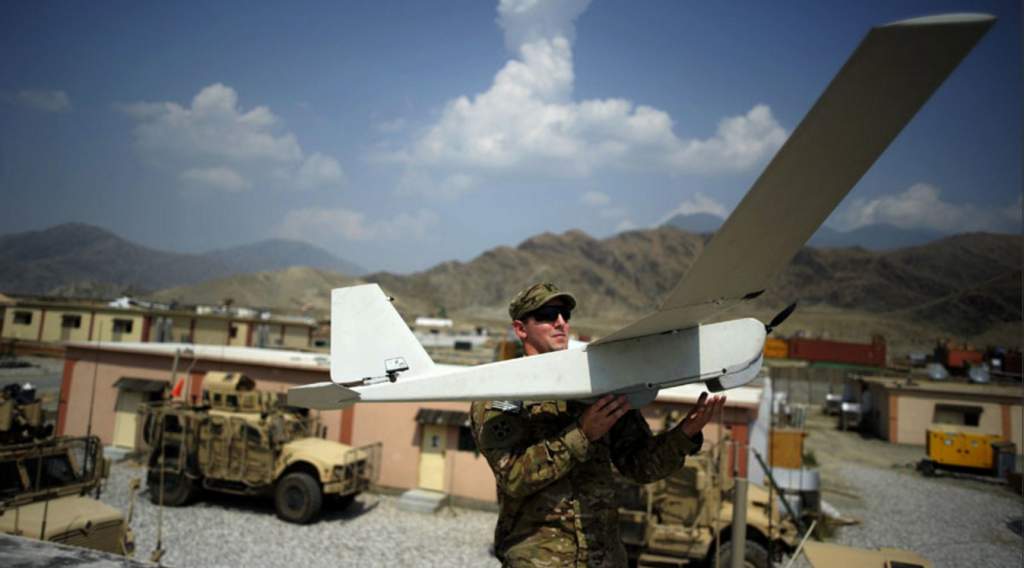 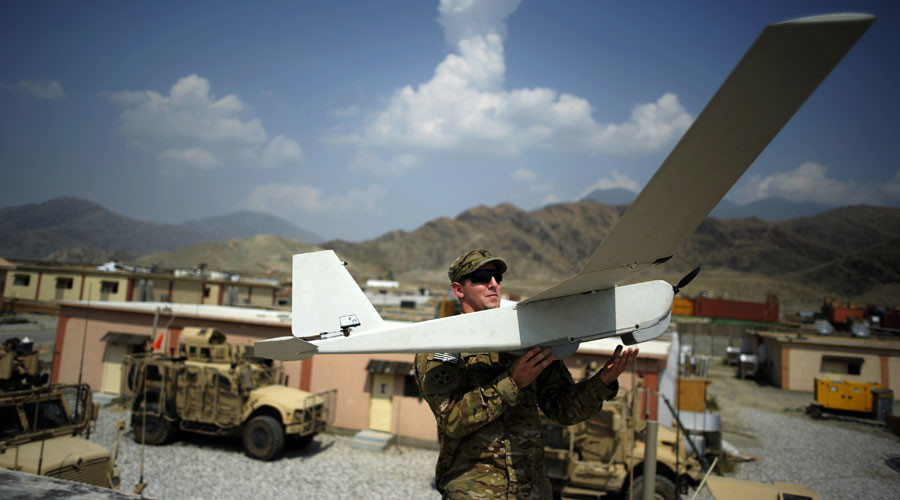 The drone produced by AeroVironment is a hand-launched aircraft equipped with optical and infrared cameras and an endurance of up to two hours meant to provide reconnaissance capabilities for small units. Over 1,000 of them are used by all arms of the US military and the civilian National Oceanic and Atmospheric Administration.

One of the operators is the US Special Operations Command, which agreed to buy the aircraft despite their failing SOCOM’s own tests,reports the influential defense blog War is Boring. The blog cites a February 2015 report by the Department of Defense Inspector General (DODIG), which it acquired through a Freedom of Information request.

According to the document, the RQ-20A Puma AE has a poor IR camera, doesn’t take strong wind well, performs poorly during auto-landing and weighs too much for American commandos to use it.

The infrared camera of the Puma “has horrible resolution” and “unable to positively ID targets,” according to one tester quoted by the DODIG report.

“The [Puma] works great under most of the conditions we encountered… all except winds,” explained another tester. “The gusts of winds cause the aircraft to turn and climb uncommanded [sic] numerous times during the testing phase.”

The auto-landing feature is supposed to land the drone near a GPS-selected spot, but its accuracy “was not met in 11 of 25 flights,” the report said. A stronger wind of 15 knots blew the Puma off-course by some 100 yards.

The protective foam packaging initially provided for the drone by AeroVironment weighed 51 pounds, or just one pound above what SOCOM allowed for it. But it broke during the field test and one operator complained that it was cumbersome. So the producer came up with another case, which jacked the total weight to 110lb (50kg).

Despite its performance failings, SOCOM decided to make an exception and by the drones. The DODIG report doesn’t explain why. In September 2014 the command bought 41 Pumas, which are sold at $250,000 apiece, and is planning to spend another $35 million on additional Pumas through 2019.