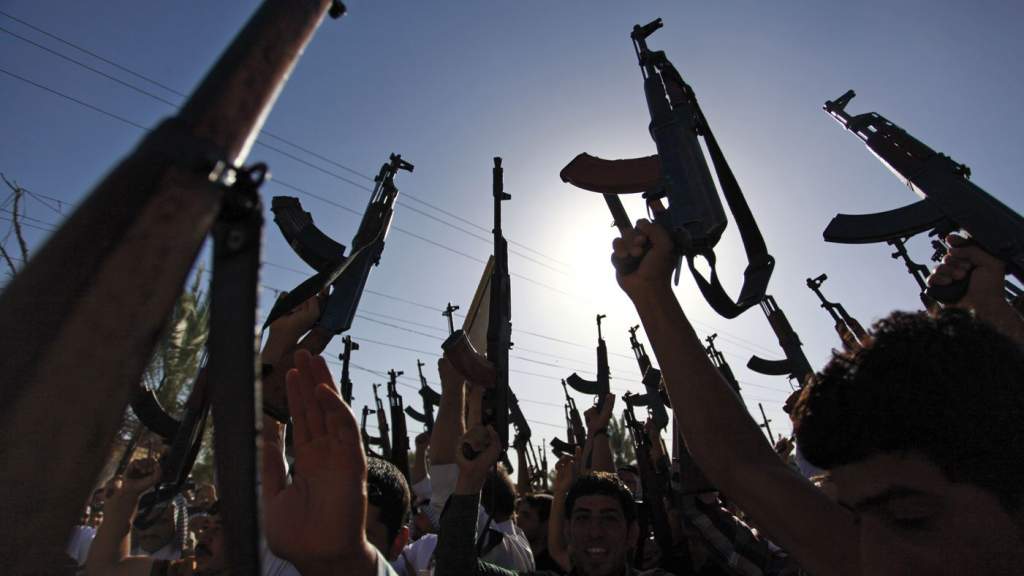 “Yasser Abdul Aziz Agvmy” who is belonging to Fez tribe in Saudi Arabia and Abu Bakr al-Masri assistant, Amir of terrorist organization ISIS on the front-line of Kobane (Ayn Arabs), has confessed: “…we receive military and logistical support from Turkey, and the people who murder, slaughter and committed massacres came directly from Turkish territory to the town of Kobane, and most of our wounded in the war were receiving treatment in Turkey…”

According to Abdul Aziz’s confessions about the attack on Kobane, before the attack on Kobane; Abu Bakr al-Masri had explained the attack and all tactics that we should follow by using photographic film. Our number was 82 fighters and we were divided into six groups, and each group into 12 people and Abu Bakr al-Masri was part of the attacking groups. According to the plan, the first group took control of the checkpoint in the south part of Kobane. The second group, which was under the leadership of “al-Masri”, has attacked the entrance “Rashid Bnar” by a car bomb used by suicide bomber. After the explosion the border entrance were taken and the second group settled in this entrance. The third group took control of the eastern section of Kobane toward the town of Tell Abyad.

The fourth group attacked Pshtnor hill which was the main target of the operations. Fifth and sixth group entered the city. We spread throughout the city and settled on some points.

After implementation of a “Seizure Action Plan”, two armed groups from Sarin and Jarablos came to help, and a small group from Turkey with ammunition joined us. This group has entered from the border points (Plateau Kanye Kordan located in the East part of Kobane town) and latched the Kanye Kordan hill.

Our purposes were seizure the town, put all its roads under our control and restrain people from leaving the town. The presence of people in the city prevents of warplanes and artillery shelling attacks. But the operation didn’t turn out the way we planned. Some actions had been taken against us (we faced resistance in some areas) we deployed in all the streets and alleys and killed everyone, whether civilian or military, appeared in front of us. In religious education centers, especially in Quranic verses classes, they were saying: “When you see the infidels, behead them and we believe that, even civilians who are helping YPG are infidels, and killing them is halal” for this reason, we murdered Kobane people in order to get revenge from people who are helping YPG. 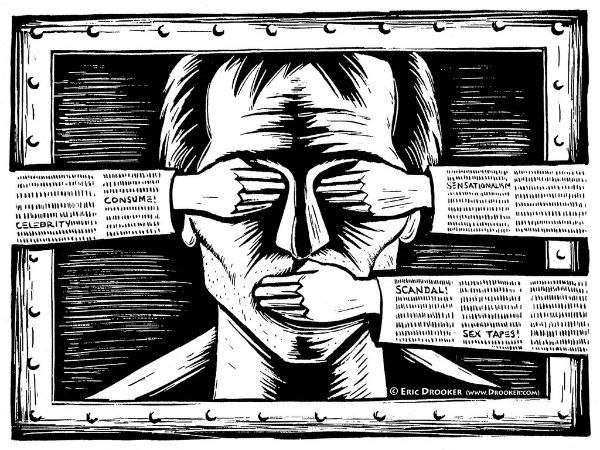 According to Israeli media, Israeli military censorship has begun to inspect the work of media activists. Israel’s army headquarters has demand for inspection information of some blogs and sites writers from groups and page directors of social networks. This includes all tens of thousands of sites and social networking groups that analyze the most important daily issues among the topics of occupied territories. Also, relevant demands were sent to some managers Facebook groups based on the law of emergency.

The Violation of this rule may lead to the closure of media. Under a state of emergency, which had determined during the Palestinian authority by the English authorities in 1945 and not canceled until now, this military censorship law is still valid in occupied lands. The law of military censorship in occupied Palestine until the mid-2000 was almost done, but recently it has risen sharply. For years, Israel as the biggest violator of human rights in the Middle East has prevented the free flow of information and justifies by bringing some false pretexts such as security needs. Regime is doing so because of the fear from international response related to the recent action of severe repression of the Palestinians and executions of fighters in the streets.