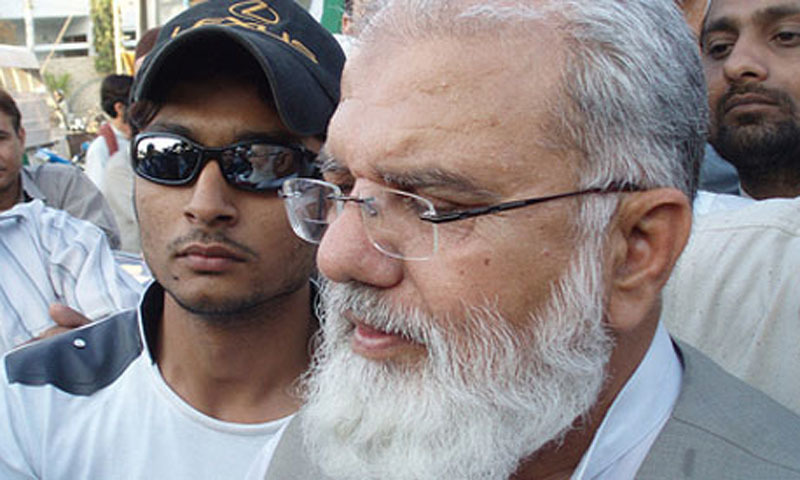 A delegation from the National Unity Council, spearhead by Mr. Liaqat Bloch, the Secretary  of Jemaah Islamiyah in Pakistan, attended the talks in Islamabad on the hunger strike of the Secretary-General of the Council of Muslim unity.

He said that the pursuit and attempts of Nasir Abbas Jafari against terrorist acts, corruption and lawlessness in the country are vital, however such practical procedures proved he feels strongly the pain and suffering of his people due to these problems.

The demands of the Council of the Muslim Unity are legitimate and in the interests of the country.  In order to establish security in the country, these demands must be considered necessary. Representative delegation of the National Unity Council announced  its decisive support for the Council of Muslim Unity. Such demands will be raised in the National Council, the delegation added.

If necessary, National Unity Council with its People’s full capabilities will stand by as the Council of Muslim Unity. The Secretary of Jemaah Islamiah expressed his concern for the health condition of Hojatoleslam Nasir Abbas Jafari wishing him good health and well-being.

Hojatoleslam Nasir Abbas Jafari expressed his gratitude for the delegation of National Unity Council “We love our country and we will continue our legal efforts patiently and with high morale in the struggle against the enemies of the country”, he added.