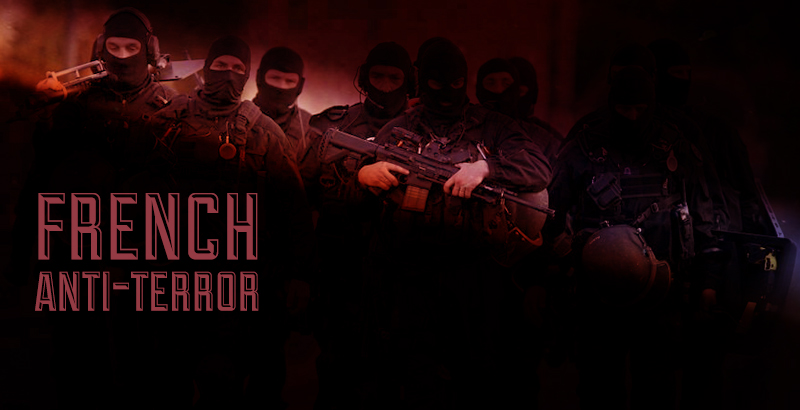 French experts have recognized that the security is deteriorating in Africa’s Sahel region. The first of all, it’s a threat of terror attacks against the crucial regional infrastructure, including air ports and rail roads. According to experts, the airports’ security in the region is very questionable and major attack in them are expected in the nearest future. These attacks will threat the supply routes of the French military contingent in Africa, decreasing the troops’ ability to conduct anti-terror operations. These facts reportedly have pushed France to increase the defenses of the airports in the capitals of Niger, Mali, Burkina Faso and Cameroon. However, this doesn’t mean that Paris cares about the stability of the political regimes in these countries.

France has agreements on the military assistance with the member states of the Economic Community Of West African States. According to these agreements, France has to defend the sovereignty of these states. This allows Paris to hold a waiting position. Thus, the French involvement in the conflicts in the region will depend on a wide range of issues, with special attention to the business links with the political regimes. It could be expected that Paris will act if Jihadists are able to get the power somewhere in the Sahel region. Nonetheless, the Syrian case depicts clearly that Western states are ready to use the therm “moderate opposition” to describe terrorist groups if there is a political or an economic interest in this. This strengthens doubts in the ECWAS member states and pushed their governments to search own ways to solve the regional security problems.