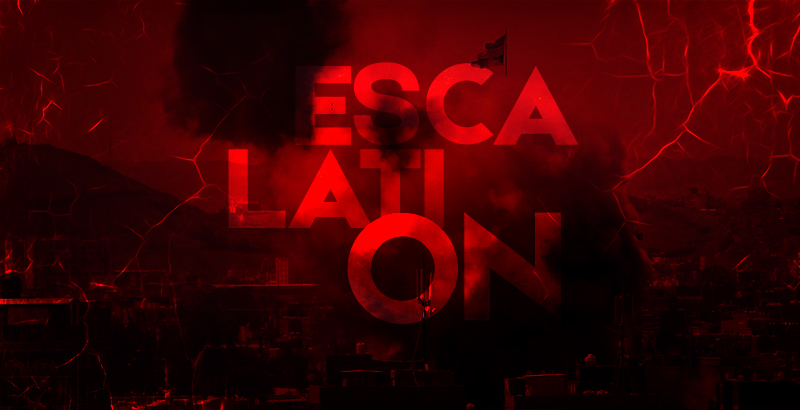 The Hadi government suspended participation in the ongoing peace talks on the Yemen war, Abdulmalik al-Mekhlafi, Foreign Minister of the Hadi government stated on May 17. Al-Mekhlafi said the Houthi alliance had backtracked on “commitments”: to pull out of territory they seized in 2014 and to give up heavy weapons they had captured. These demands of the Saudi Arabian side were unreal initially because this move will mean a capitulation. Abdul-Malik al-Mekhlafi blamed the Houthi alliance that they are pushing for the formation of a new government that would give them a share of power. He also said that the alliance has been violating the truce announced by the U.N. on April 10. Since it went into effect, the two sides have exchanged accusations of breaching the cease-fire.

Meanwhile, clashes continue along the frontlines with minor advances by Houthi-Saleh forces on the southern front and the Saudi-led attempts to consolidate the ground in the Taiz city. The Houthi-Saleh alliance forces reportedly moved to the Lahij governorate from positions in the al Wazi’iyah district in southern Taiz. These forces took part in the clashes in Kirsh in northern Lahij.

Clashes were also observed in Lawder on the al Bayda-Abyan border and in central al Bayda itself. Al Qaeda supports the Saudi-led operations in al Bayda and participated in the clashes against the Houthi-Saleh alliance in Abyan. The Houthi-Saleh forces continue to defend the peripheries of the Taiz city. Clashes are also ongoing in Ma’rib, in Nihm district near Sana’a, and sporadically in parts of southwestern al Jawf and northwestern Shabwah.

Considering the fail of the talks and the tense situation at the frontline, the Yemeni war is facing a military escalation. The Saudi-led coalition will make at least one more attempt to make a devastating blow at the Houthi-Saleh alliance before the kingdom is ready to re-launch the negotiations.