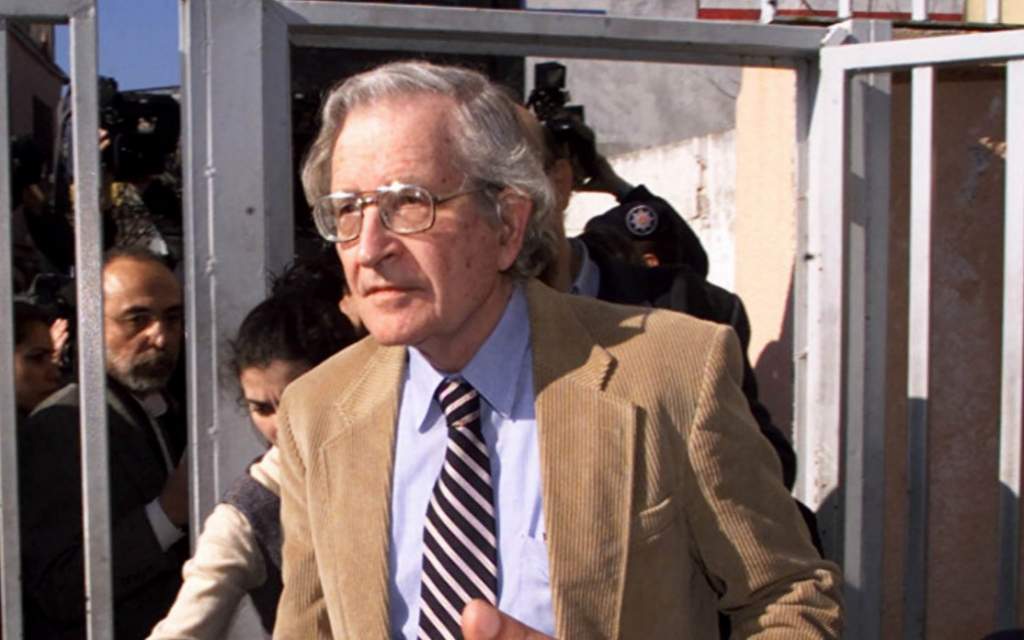 Political dissident and noted US scholar Noam Chomsky is warning that the Republican Party may be “the most dangerous organization in human history.” 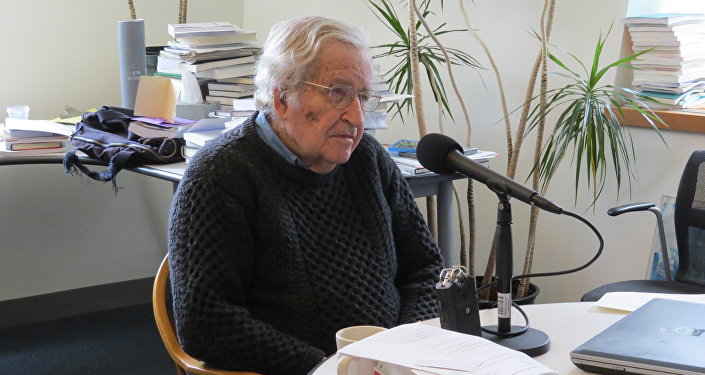 [ Editor’s note: This “both parties are the same” silliness disease has even captured Chomsky, who should know better. All he has to say is they are on some issues and he would be OK, but he would have less punch in this long abused punch line.

He is smart enough, for example, to understand that when the Democrats were 100% behind restricting unregulated derivatives trading which was a major cause of the banking meltdown, the Republicans were 100% for it!

Dear Noam…ah…that is quite a major difference in my book, silly me. I could add a few more things to it, but they would also take some punch out of your love affair of the “they are the same” line.

VT has always been sensitive to putting qualifiers on many of our position statements, as the world is full of grays. Yes it is more work to do this, but the complicated world we live in does not simplify itself to accommodate making things easier for us. We would be happy to debate on this any time. It would be great fun. We are easy to find. Just ask Homeland Security… Jim W. Dean ]

The world-renowned author, philosopher, and social critic told DemocracyNow’s Amy Goodman about his concerns on the state of the American right wing and the 2016 election.

“If we were honest, we would say something that sounds utterly shocking and no doubt will be taken out of context and lead to hysteria on the part of the usual suspects,” Chomsky stated, “but the fact of the matter is that today’s Republican Party qualify as candidates for the most dangerous organization in human history. Literally.”

When Goodman asked Chomsky about the rapid rise of Donald Trump as a presidential candidate, Chomsky explained that, traditionally, when a very extreme candidate has appeared on the scene, the establishment would beat them back down and install their own candidate—which they have failed to do during this election.

“Every time a candidate came up from the base—Bachmann, McCain, Santorum, Huckabee, one crazier than the other—every time one rose from the base, the Republican establishment sought to beat them down and get their own—get their own man—you know, Romney,” he explained. “And they succeeded, until this year. This year the same thing happened, and they didn’t succeed. The pressure from the base was too great for them to beat it back.”

Chomsky noted that both parties have shifted so far to the right that the current Democratic Party is essentially indistinguishable from what moderate Republicans used to be.

“[T]he fact of the matter is that today’s Republican Party qualify as candidates for the most dangerous organization in human history,” Chomsky said. “Just take their position on the two major issues that face us: climate change, nuclear war. On climate change, it’s not even debatable. They’re saying, ‘Let’s race to the precipice. Let’s make sure that our grandchildren have the worst possible life.’”