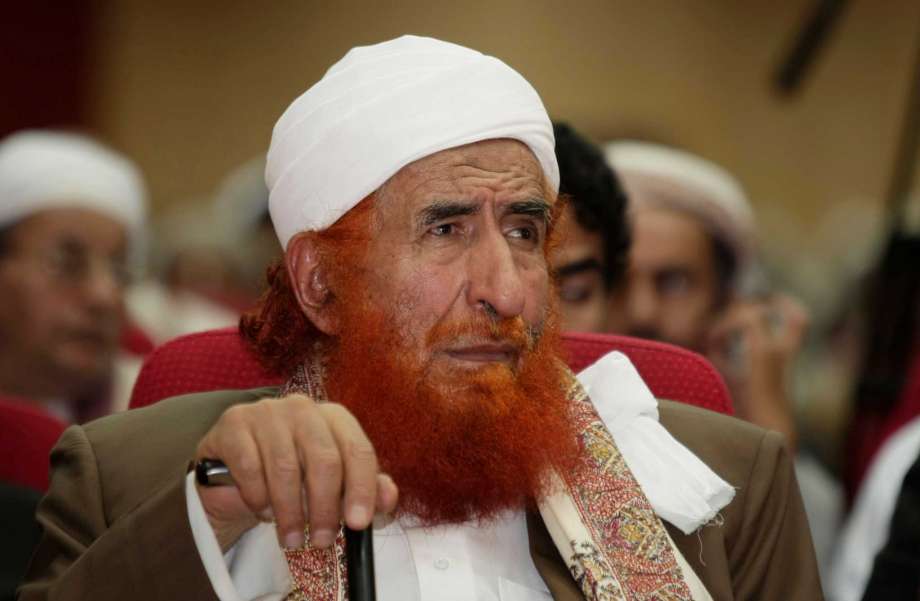 It is important to remember Lena Mustafa, the young woman who was killed in Al-Zindani house, to prevent waste the blood of innocent people like wasting the money of naive cheated shareholders’ funds in the delusive companies of Al-Zindani such as the company of fish & marine biology and the real estate investment company.

In order to save the crime that committed in January 1992 against the young girl “Lina Mustafa Abdul Khaliq” in Abdul Majeed Al-Zindani house in the back of people minds. Because it has not been investigated judicially and no judgment related to this case has issued by valid or invalid Yemen court that exonerates Sheikh Al-Zindani and his family until this day, because of the power of Al-Zindani and the Sheikh Abdullah Ahmar and Ali Affash, the deposed President, support.

We reopen the file again for the readers. New evidence proves the involvement of Al-Zindani’s in the murder of Lena Mustafa Abdul Khaliq.

Mustafa Abdul Khaliq “Lina’s father,” confirms of having new and crucial evidence that can prove Al-Zindani and his daughter Asmaa and his sons Abdullah Mohammed crime of killing his daughter. He indicated to open the murder case of Lina Mustafa, nearly, who found killed in Al-Zindani house in 01/25/1992. And for those who do not know the story, it is explained below:

Lina Mustafa Abdul Khaliq, The victim who tried to escape from Al-Zindani house has killed by his daughter gun, Aisha.

It is a crime in every sense of the word. We know that Sheikh Al-Zindani would not shut up about the deployed for this part of the death of the daughter of former Minister of Justice in the Unity State and President of the Supreme Court the state of South Yemen details before.

We know that Sheikh Al-Zindani would not stay calm after we published this part of details of killing the daughter of former Minister of Justice in the Unity State and the Supreme Court Chief in the South Yemen state before.

But, nevertheless, we will post the information that we have because if we don’t we will blame ourselves to ignore this heinous murder.

Lina Mustafa Abdul Khaliq (1973 – 1992) is the daughter of former Minister of Justice in the Unity State, Supreme Court Chief State of the South (The People’s Democratic Republic of Yemen) Dr. Mustafa Abdul Khaliq. She has been co-opted by the religious…..organization of Abdul Majid Al-Zindani. Then she became a bad and weird person because of the impact of that organization. Then she wore veils and moved away from her people before hijack her from Aden to an unknown place in 1991 AD. After that, her father continued looking for her but no avail. In 1992, her father received a call from an anonymous person and told him that his daughter is still alive and asked for permission to marry his daughter to a man of religion, and he refused to disclose his name.

Mustafa Abdul Khaliq rejected this barbaric way of getting married which degrade the human dignity. A few days later, on January 29, 1992, he found the corpse of his daughter in Sanaa. It was in Al-Zindani house. Later, Investigations proved that she was shot by Al-Zindani daughter gun but Al-Zindani claimed that she committed suicide and denied that his daughter can do that.

Faced with this denial, Dr. Mustafa was forced to view the crime scene himself. Then he discovered, from the position of his corpse shoes and from the direction of the bullet that hit from behind, that his daughter was killed while she was trying to escape. The corpse of Lena remained with the forensic hands for six months by a request of her father until he knows the criminal and takes revenge on him.