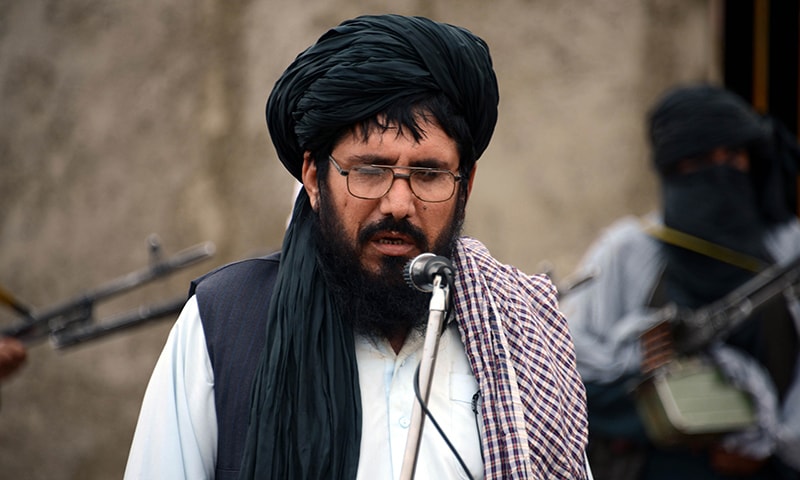 The recent report that Mullah Akhtar Mohammad Mansoor, leader of the Afghan Freedom Fighters Taliban, was killed in a U.S. drone strike, is not true. Although the U.S. government and the U.S. installed Afghan administration have reported that he has been killed, reliable sources inside Afghanistan have stated that it was an innocent Balochi villager, named Wali Mohammad, who was killed by the drone strike and not the Afghan Freedom Fighters leader. This innocent villager had the misfortune of looking like the Taliban leader and being in the wrong place at the wrong time. Afghans, who are spies and interpreters for the United States, once again misinformed the United States government. These drone killings of civilians based on misinformation has happened everyday these past 15 years. Enough is enough.

It is not good for the United States to make such false statements in the media regarding the drone killing. Six months ago the U.S. government reported that it had killed the Taliban leader. Now again the same propaganda. It is embarrassing and not good for the United States’ reputation. Once again innocent civilians are being killed by these U.S. drone strikes, which are unlawful and violate international law. The war in Afghanistan needs to stop. The U.S. must stop its unlawful drone strikes. The killing of innocent people needs to stop. Perpetrators of these war crimes must be prosecuted in lawful tribunals. Enough lies.