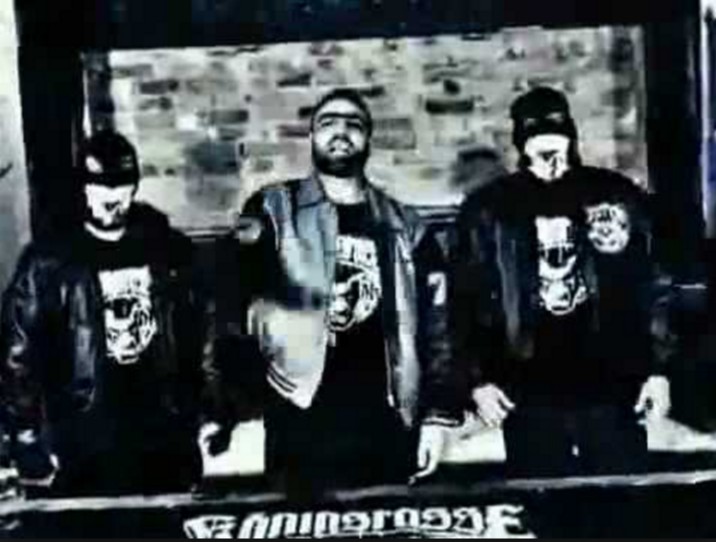 The UK will be at risk from Turkish criminals, while the health service will be put under immense pressure, according to Britain’s Armed Forces minister, if the UK stays in the EU. However, critics have accused the Leave campaign of “stoking the fires of prejudice.”

The UK will be at risk from Turkish criminals, while the health service will be put under immense pressure, according to Britain’s Armed Forces minister, if the UK stays in the EU. However, critics have accused the Leave campaign of “stoking the fires of prejudice.”

The campaign for Britain to leave the EU says that if the UK remains within the bloc, security in the country will be put at risk from countries such as Turkey. Armed Forces minister Penny Mordaunt warned that if Turkey was to join the EU, it would put Britain’s National Health Service (NHS) under immense strain.

Using figures from the migration of Romanian and Bulgarian citizens after the countries joined the EU, the Leave campaign predicts that 142,000 Turkish citizens could head to the UK every year, if Ankara is given full EU membership.

“Since the birthrate in Turkey is so high, we can expect to see an additional million people added to the UK population from Turkey alone within eight years,” the Leave campaign said in a statement, as cited by the Guardian.

“This will not only increase the strain on Britain’s public services, but it will also create a number of threats to UK security. Crime is far higher in Turkey than the UK. Gun ownership is also more widespread. Because of the EU’s free movement laws, the government will not be able to exclude Turkish criminals from entering the UK.”

As a consequence of the perceived threat posed by Turkish membership, Mordaunt says the only option for Britain is to opt out.

“I believe that this is dangerous and it will make us less safe. That’s why the safer option in this referendum is to Vote Leave and take back control.”

Although talks are taking place with Turkey regarding visa free travel to the Schengen zone for tourism purposes, there is no realistic prospect of Ankara joining the EU in the foreseeable future, according to the Conservative former Foreign Secretary Sir Malcolm Rifkind.

“Vote Leave are desperate to avoid experts’ warnings that leaving Europe would send Britain back to recession, and so are making arguments that are absurd and untrue. Even Boris Johnson has said that Turkey joining the EU is ‘simply not on the cards’,” Rifkind said.

“Turkey simply will not join the EU any time soon. In 30 years of negotiations, they have completed just one of the 35 tests they need to fulfill to apply to join. Every EU country, including Britain, has a veto on any new country joining. And if they do join in the distant future, our government will have the power to impose transitional controls to restrict immigration from Turkey,” he added.

Meanwhile Trevor Phillips, a former chairman of the Equality and Human Rights Commission, lashed out at the Leave campaign and said he could not imagine what the “sizeable, law-abiding, industrious Turkish community in the UK must feel when they hear this.”

“This appears to be a straightforward admission that the Leave campaign has lost on every rational argument and now it is simply trying to stoke the fires of prejudice,” he said, according to the Guardian.

A referendum on whether the UK should remain within the EU is set to take place on June 23. A poll published on Saturday for the Observer newspaper showed that 44 percent of Britons want to remain in the EU, while 40 percent of the population would like the UK to leave.

“There does seem to have been some move towards staying in the EU, particularly given that ours is an online methodology which typically shows a closer race than polls conducted on the phone,” Adam Drummond of Opinium Research said, as cited by Reuters.

On Friday, European Commission President Jean-Claude Juncker threw down the gauntlet ahead of the EU referendum, warning British people that “deserters” will not be welcomed back if the UK leaves the bloc.

“I’m sure the deserters will not be welcomed with open arms,” Juncker told French newspaper Le Monde when asked what would happen if the British people voted for Brexit.

“The United Kingdom will have to accept being regarded as a third country, which won’t be handled with kid gloves,” he said.

“If the British leave Europe, people will have to face the consequences – we will have to, just as they will. It’s not a threat, but our relations will no longer be what they are today.”