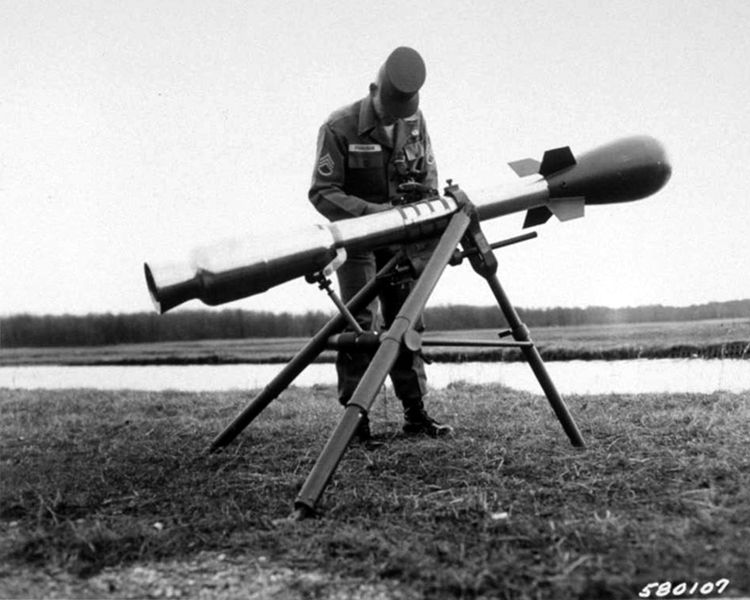 Sometimes I wonder whether the world is being run by smart people who are putting us on, or by imbeciles who really mean it… Mark Twain, American humorist 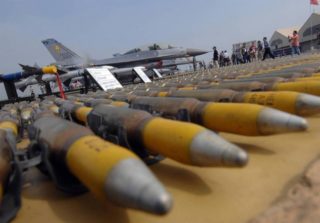 While I am credited as the creator of the byline “You just can’t make this stuff up”, I must now add an addendum to that, the NATO exception, because they make it up all the time.

And, just when we figure they have flogged the Russian Bear threat to death, almost as badly as the retired Iran nuclear weapon threat, here we have British General Shirreff, former Deputy Supreme Comr. for NATO, pitching his fictional book about a nuclear war with Russia, in 2017 mind you, and over the Baltics no less.

This is the kind of ploy that an Intelligence agency would use to seed a repetitive fear message into the public’s consciousness via a series of high ranking officials to give support to a geopolitical psyops game they are running.

We now have General Shirreff as a book end to American General Breedlove, who told us all about the amassed Russian army on Ukraine’s eastern border that was ready to sweep across Ukraine in three days.

The only problem with that tall tale was that despite Moscow’s holding long planned exercises in the area, none of the experienced observers who attended ever reported seeing this invasion army. Since that day, we have had a never ending echo chamber of claims of Russian aggression toward Europe, but where no one felt it was necessary to provide any proof.

General Breedlove never showed us any satellite photos of all the huge stockpiles in forward bases that could have easily be viewable for an invasion, and he never apologized for the lie.

General Shirreff was not very creative in his scare pitch. He trotted out the false claim of Russia invading Georgia when it has long been on the record that the Georgian’s began the war with a general shelling of Tskhinvali. The Wikipedia version of event is a bad joke.

The classified story has Tskhinvali being shelled on and off during the early morning of August 8th while a large commando unit from a 3rd country was taking out the Russian peacekeepers positions and light armor to clear the way for the victorious Georgian army to roll in when dawn came.

The visiting commandos flew home that morning and were not around when the Russians took their airfield base a few days later.

I share this with you because Shirreff trotted this out in his propaganda recital during his BBC interview, “He [Putin] has invaded Georgia, he has invaded the Crimea, he has invaded Ukraine. He has used force and got [sic] away with it.”

And then the general dropped his nuclear bomb, “The chilling fact is that, because Russia hardwires nuclear thinking and capability to every aspect of their defense capability, this would be nuclear war.”

Shirreff was playing off ex-NATO General Wesley Clark’s tooting the Russian nuclear threat horn earlier in May to CNN with this silly comment, “They are using nuclear weapons in their military exercise as a means of deescalating a conflict, as though they could fire a nuclear weapon at, say, Warsaw, and then NATO would say, “Oh, my goodness, we did not know you really mean it,” the former NATO commander said.

These media interviews are all theater staging. NATO knows that Russia will be responding to the military moves to its borders and will use its advantage of internal lines of communication and whatever firepower needed to defend itself. After all, it is the US that changed its defense doctrine to include first strikes for really any reason it chose, giving itself a blank check. And this was done under Clinton in peacetime, mind you.

When Russia makes deployments to counter moves NATO has made, we may even these same generals doing more interviews that those moves are proof of Russia’s aggressive intentions. More than a few American military and intelligence people are embarrassed by this cheap manipulation of the public.

The Russian threat is as non-existent as the Iran nuclear one that our Veterans Today’s nuclear expert Clinton Bastin, 40 years with the Dept. of Energy, debunked for us in detail before he died.

In fact, one of the most common shop talk themes among security people is “what is the new threat scam of the week” to prepare the public for some future move or build support for a new or expanded weapons system, or distract from runaway costs or technical failures like the F-35.

People are still struggling to get over the $4.4 billion cost of the USS Zumwalt destroyer, and that is not a typo. That money would have funded two Virginia class attack submarines during a time when the US force is declining.

When doing a radio show with Mike Harris today, we were reminiscing when aircraft carriers were $4.5 billion and asking ourselves “what the hell happened… have these Navy planners gone nuts putting that much into a destroyer?”

Professor Michael Brenner hit that nail on the head in a recent Consortium News article, which described the Zumwalt as: “The titanosaur-sized price for that dubious gain hardly seems worth it when the much cheaper alternative is the promotion of qualified generals and Intelligence officials. The pity is not realizing at the outset that this greatest of all dinosaurs is actually a White Elephant.”

I agree with Brenner whole heartedly about the qualification issue. But that has many layers to it, including the one most are too embarrassed to discuss, and that is that of top military people wanting to enhance their post-retirement income by being big ticket weapons promoters while in uniform.

Those not in the approval process can still earn future bonuses by hyping the need for hugely expensive systems.

But not only the military brass gets involved with this. After President Obama had promised to continue downsizing the US nuclear arsenal, something the Russians have always been game to do, also, he turned around and gave us a trillion dollar “rehab” or our old nukes. That seemed a little steep for a safety program, because it wasn’t.

The US has been up to its eyeballs in mini-nuke development for a long time, preparing for a future mass deployment of tactical nukes — an array of customized versions that would blow people’s minds.

The technology allows for nuclear tank shells and mortars now, and the field commanders have dreams of getting their hands on these for the “one shot kill” power that would put at their disposal.

But what is shocking is their total lack of concern that as soon as these are used, sure they will be a major tactical advantage, but it would not take long before others had them also, and forces would be on the receiving end of these “one shot kill” weapons, meaning a target from a heavy bunker to a good sized base could be killed with one shot.

The development for these boutique nukes came under a loop hole in the test ban treaty, where triggers were exempted from the ban for safety reasons, due to deterioration their detonation was allowed. The mothballed old nuclear warheads are a huge supply of the needed material for the future arsenal of mini-nuke weapons.

And oh, I forgot to tell you that mini-nukes are basically triggers for big nukes. Computer modeling played a key role in reducing the extensive testing from the old days.

So that is the nightmare that we are facing, these crazy people who think that mini-nuke warfare is the “smart way” to go, as you can put them on things like hypersonic cruise missiles to use as first-strike weapons, which would have almost no warning time.

That would mean responding to what appeared to be a first strike would require firing everything you had before it was destroyed.

You can see now why certain parties do not want to have a public discussion about this evolution of defense policy, because the public would see quickly that this scenario is a huge security threat to them and their pocketbooks.

They would then be one step away from figuring out who would benefit economically from such crazy war gamesmanship strategy, and know who the real threat was that needed to be hunted down and dealt with. We need to fix this before we find ourselves in a very bad situation, where it might be too late to save ourselves.