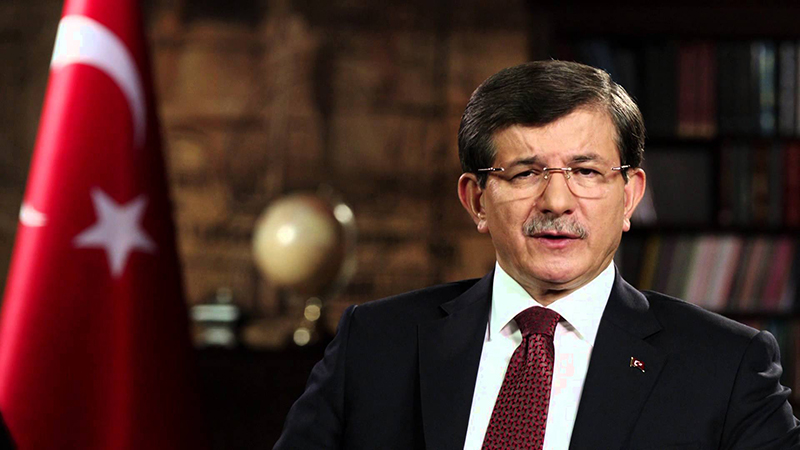 Three months ago the Turkish news site, Diriliş Postası, which is managed by Hakan Albayrak (a close associate of Erdogan) has publicized an article remained online just for a few minutes. The article discusses a scenario of Ahmet Davutoglu as a secret Saudi Arabia agent in Turkey.

The article’s title is “Who is Davutoglu”, it has pointed out the biography of Davutoglu and his studying abroad. According to this article, when Davutoğlu was studying in Malaysia he was being spurted financially by some Saudi Arabia institutions to continue his studying and, in a short time, a change in his economic life has happened.

Since he returned to his homeland, he founded a scientific institution of art in a great place in Istanbul. This institution costs billion dollars, and after that, he became a big capitalist who owns library, bank, and shopping centers.

The famous political analyst, Fouad Awni, who has a great relationship with “Mitt Turkey” has indicated the same scenario in his article, he said, “According to the opinion of President Erdogan, no place for Davutoğlu in Foundation Presidency of the Republic of Turkey”

In his article, Awni has emphasized that meetings are taking place in Erdogan’s palace in order to study ways to get rid of Davutoglu where he was asked him to resign because the Government of the shade “Gülen group” owns exact documentation incriminate Davutoğlu but no one’s interested in disclosing them.

After carrying out changes in the constitution drafting committee by Davutoğlu against the Directives of Erdogan of expansion his control of the Middle East and continue the political competition with Saudi Arabia, Erdogan has removed Davutoğlu from his place as a prime minister and the head of the ruling party in Turkey to save the regional Turkey’s efforts. On the other hand, Davutoğlu is trying to separate himself from Erdogan after getting information of the closeness of Erdogan’s departure.