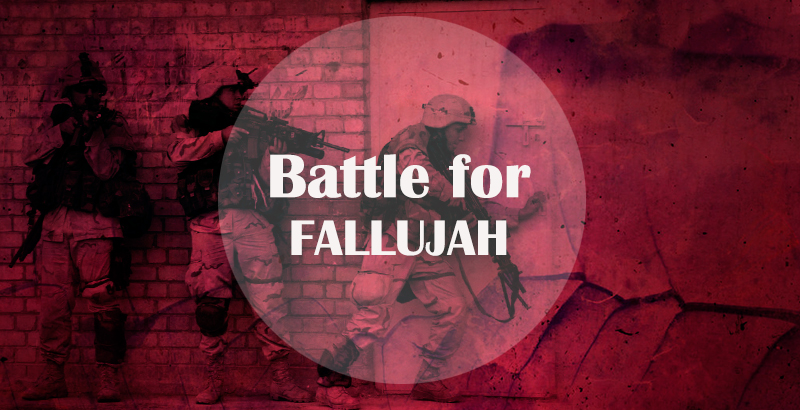 Al-Nusra Front has gathered a force of some 6,000 fighters, preparing for a major offensive in Syria’s Aleppo province. Despite the military efforts of the pro-government forces, the city of Aleppo remains a hot spot of Al-Nusra activities. According to the Russian Ministry of Defense, Al Nusra militants will make attempt to block the loyalist forces in the city with a strike from the east, while in the north they seek to cut off access to the city of Nubl.

The US CENTCOM commander, General Joseph Votel, visited the Kurdish areas of Syria last Saturday and met with officials of the Syrian Democratic Forces (SDF) to coordinate future operations aimed to liberate the ISIS-controlled town of Raqqa. The visit comes as the first of 250 additional U.S. special operations forces are beginning to arrive in Syria to work with local forces.

Iraqi forces supported by US-led coalition warplanes have launched a military operation in order to re-take the ISIS-controlled city of Fallujah. According to the Iraqi military’s Joint Operations Command, the Iraqi army, counter-terrorism forces, police, tribal fighters and the Popular Mobilization Forces participate in the assault. Last week there were reports that Kata’ib Hezbollah units also deployed to the area in order to support the operation. Iraqi Prime Minister Haider al-Abadi reportedly traveled to a command center east of Fallujah to supervise the offensive.

On Monday, the Iraqi forces liberated the town of al-Karmah, 13 km to the east of Fallujah. Meanwhile, the Popular Mobilization Forces, an umbrella group of Shia militias, has already taken over two districts on the outskirts of Fallujah, according to one of its commanders, Col. Mahmood al-Jumaili. However, there are reports that the success of the Iraqi forces more significant.