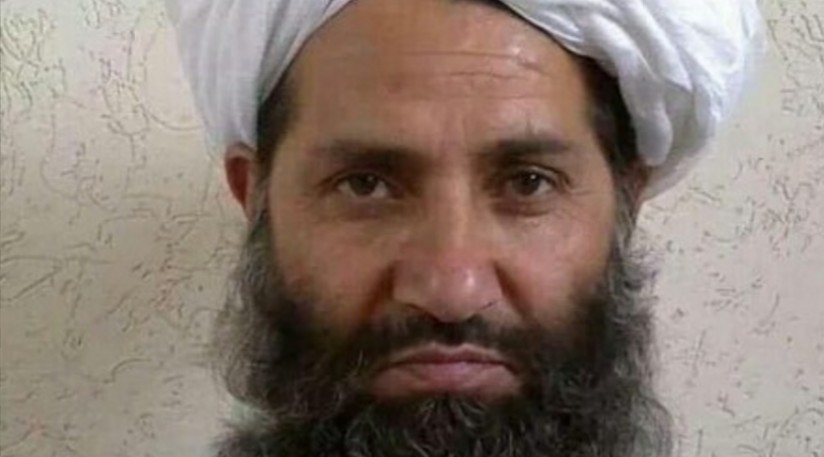 Afghan writer and Political Analyst based in Kabul

Sheikh Mawlawi Haibatullah son of Mawlawi. Abdul Satar had been lived and raised in Spirwan locality of Kandahar’s Panjwai District. His father was Imam (religious leader) of the locality. Sheikh Haibatullah had migrated to Pakistan after the campaign of USSR on Afghanistan, and had started jihad (Holy War) against Russian forces & Afghan Communists. He was performing his duty under the commandership of Haji Mullah Mohammad Akhund and the head of their fronts was the deputy head of the acting head of the Taliban council, Ex-MoFA, Mullah Mohammad Hassan Akhund. The front of Haji Mullah Mohammad Akhund was related to the Islamic Revolution Movement at first; however, it became integrated into the Islamic Party of Mawlawi Kahlis later.

After the internal armed conflict started among the Mujahedeen, Sheikh Mawlawi Haibatullah, like other Taliban, sat at home. After the Taliban movement emerged and after it captured Kandahar and other areas, Sheikh Haibatullah started working at the courts of Kandahar, and he had also remained as the deputy/acting head of the Kabul Military Court at that time.

After the U.S attacked Afghanistan, Shiekh Haibatullah, like several other Taliban leaders, crossed the Durand Line. He was performing his job as the Chief Justice of the Taliban there. After the death of the Taliban spiritual leader, he along Sirajuddin Haqqani became deputy of Mullah Akhtar Mohammad Mansour, the successor of late Mullah Mohammad Omar Mujahid.

Mullah Akhtar Mohammad Mansour had been killed in a U.S drone strike on May 21, 2016. The news on his death became broadcasted by American as well as Pakistani media at first. This news became widespread on May 22nd. Meanwhile, the leading council and leaders of the Taliban had convened a meeting for appointing his successor. This council appointed Mawlawi Haibatullah as the new leader of the Taliban and Sirajuddin Haqqani and Mawlawi Mohammad Yaqoub as his deputies.

Taliban officially declared the appointment of its new leader on May 25, 2016.

Mawlawi Haibatullah, who had migrated from Russians and their friends, was resident in Afghan migration camp of Zangal   Peralizai, Baluchistan and he had performed the holy duty of jihad, also.

It is nearly 15 years that the Taliban leading council and its leaders know him as spiritual and powerful religious scholar and respect him well.

Shiekh Mawlawi Haibatullah is highly educated scholar among the Afghan Ulema, he is a good speaker, also.

He is a humble and resourceful individual, and he was decisive in his decision while performing his duty as Chief Justice of the Taliban. He also has a good working energy. He is at about 50 years old. Taliban thinks that this person can keep its rank one and united.

1-      Friends of Sheikh Haibatullah during jihad