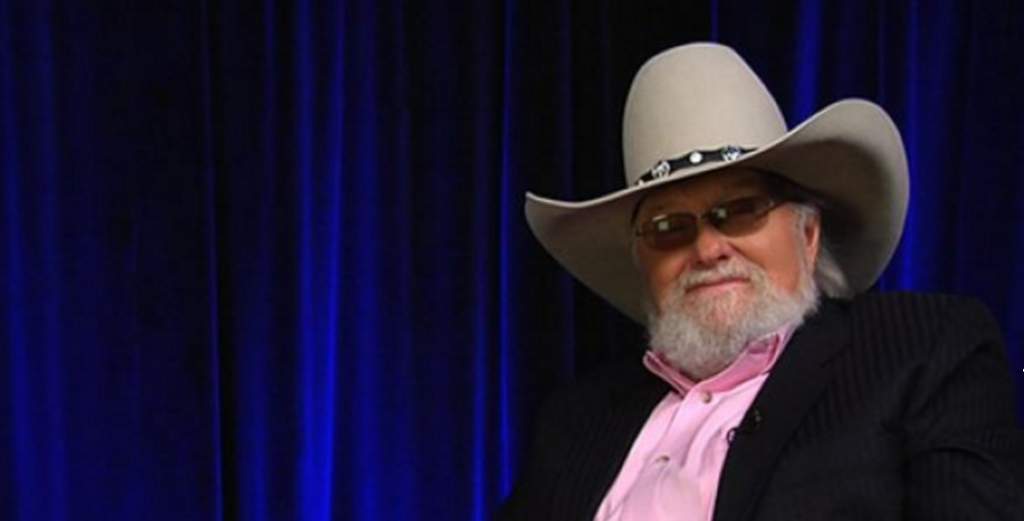 This was posted on Russia Today.  The majority of comments were readers who lauded Daniel’s heroics, an obvious sign that RT’s demographics have slipped well into the “too stupid to live” category, a shame for anotherwise outstanding publication.  Visit the chickenhawk wall of shame.

Time to call out Charlie Daniels, as so many have done in the past, born in 1936 and exposed to nearly a decade of pre-lottery draft when everyone served.  Those who weren’t drafted could always join the Marines, like I did in 1968.  It was allowed but nobody told Charlie Daniels.

A reminder to all.  Today people are out there fighting and dying for American freedom.  Most are in Syria and belong to the YPG, the Kurdish militia including 250 US Special Forces advisors, our good wishes and hopes are with them.

Helping them are 300,000 heroes of the Syrian Arab Army, 90,000 Hezbollah fighters and over 200,000 volunteers, many from Iraq and Iran.  Aiding them are Russian advisors, all are fighting and dying for American freedom.

Inside Iraq there are more, Shiite militias, fighting and dying for American freedom, the Iraqi Army, them too and so many others.

The enemy, not Iran certainly as turd-boy Daniels claims.  Fighting against America is Saudi Arabia and Israel, responsible for the 9/11 attacks, mob run Turkey, all aided by the Republican Party, ISIS, al Nusra/al Qaeda and Charlie Daniels.  Weigh in the NRA as terrorist supporters too.

Let me, a former Washington lobbyist, tell you a story about the NRA.  Did you know that they originate drastic gun seizure legislation which they  pay off “safe” members of congress to introduce so they can raise funds?

Did you know the NRA orchestrated the phony ammo and gun seizure hoaxes that raised gun and ammo prices by up to 10,000 percent?  For those of you out there who bought thousands of rounds of ammo at ten times today’s price, burying it in your backyard or who have $3000 AR and AK rifles you could buy from VT for $500, rather than the NRA’s price gouging gangsters, see if Charlie will get you your money back.

It was NRA members, working closely with NRA legislative planners and lobbyists and NRA publicists that scammed American gun owners out of millions.  Like “the Donald,” we at VT wait for those heady days when we can start selling off our dead inventory of AR weapons at skyrocketing prices and we don’t even support the NRA or al Qaeda nor do we all want to die, perhaps in our own homes, for Israel.

In case you don’t know it, the military that did most of the fighting and dying during the phony war on terror was the Army of Pakistan.

For those Americans who are out there, defending the drug dealer government of Afghanistan the way I defended the Saigon stooge government of fascist Thieu in Vietnam, we thank you for your service but also recognize how much better the world would be were you not to have served.  Do your best, come home well as possible and try not to hate us all when you finally figure out what has been done to you.

In the interim, we will try to keep the VA and Congress from legislating you to death, stealing your benefits or poisoning you.  Whatever goes on, don’t kill yourself, this is exactly what they want.

I’m done here.  I am going to go out back and wrestle one of those alligators Charlie was talking about.