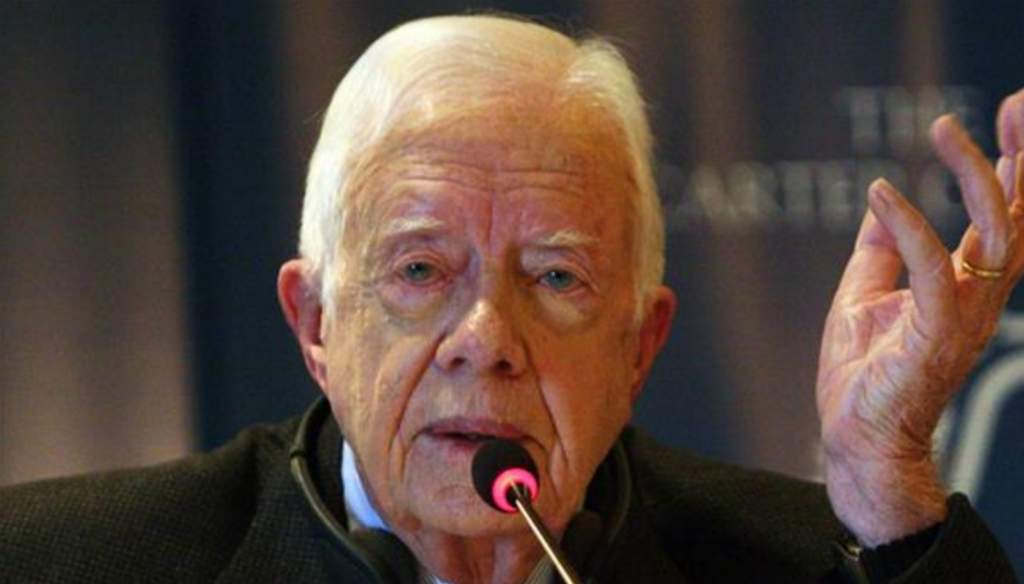 Editor’s note:  Race relations, more appropriately “race fear” or even “race envy” is a major source of shame for American males.  With this shame goes denial and hatred that pushes racial ignorance, even among the so-called educated classes to paralyzing levels.

Over the past half century, in the real America, things have changed.  There is a strong black middle class, a very strong black professional class and to those who are awake and aware, old racial stereotypes have been brushed away.

We also recognized that within the black community there are strong divides and that there is still two Americas and that violent ghettos exist, primarily black or African American, where street crime is almost at European levels.

What is sickening, however, is that race hatred, hatred of blacks, Jews and Muslims, emanates primarily from poor rural all white areas where education levels are low and levels of drug use, crime and violent crime are higher than urban ghettos.

“I don’t feel good, except for one thing: I think the country has been reawakened the last two or three years to the fact that we haven’t resolved the race issue adequately,” Carter told The New York Times on Monday.

“[Trump] has tapped a waiting reservoir there of inherent racism,” he said of the New York businessman.

“I think there’s a heavy reaction among some of the racially conscious Republicans against an African-American being president,” he said.

“When you single out any particular group of people for secondary citizenship status, that’s a violation of basic human rights,” said Carter, a Democrat from Georgia, who was the president of the United States from 1977 to 1981.

A year after leaving the White House, he founded the Carter Center in Atlanta to promote healthcare, democracy and other issues.

Carter was awarded the Nobel Peace prize in 2002 for his commitment to finding peaceful solutions to international conflicts and his work for human rights and the promotion of democracy.

The former US president is a member of The Elders group of retired prominent world figures “working together for peace and human rights”. He published his latest book last year, titled “A Full Life: Reflections at Ninety.”

Trump’s campaign has been marked by controversial statements, including with disparaging remarks about Mexican immigrants and Muslims.

In December, Trump called for a “total and complete” ban on Muslims entering the United States after a deadly mass shooting in San Bernardino, California, which was inspired by the Daesh (ISIL) terrorist group.

The proposal triggered widespread criticism and condemnation in the US and around the world.