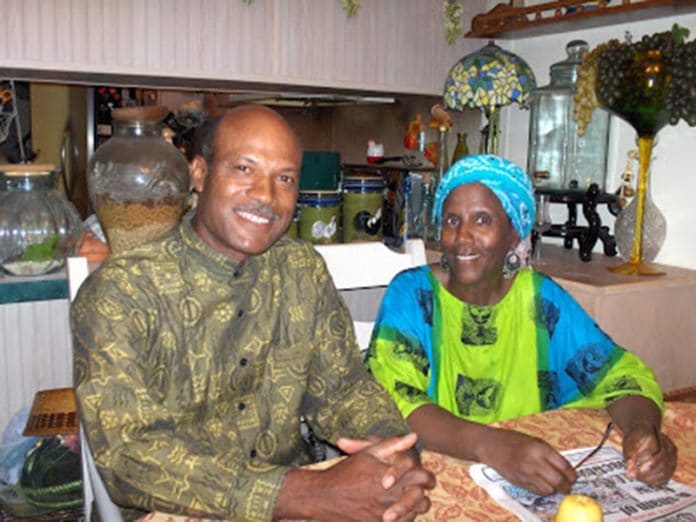 For only $3.95 a month you can listen to shows on-demand before they are broadcast – and also get free downloads and other perks from Kevin! If you are a subscriber, just log in to the members area of TruthJihad.com to get early access to the shows. Non-subscribers only get access to the No Lies Radio show archives the day after the broadcast here. Help Kevin keep these shows on the air – become a subscriber today! Or if you prefer, PAYPAL a one time donation, or a regular payment, to truthjihad(at)gmail[dot]com

Did Jews play a disproportionate role in the transatlantic slave trade? (And if so, how disproportionate?) That is the question addressed in the Nation of Islam Research Group’s controversial blockbuster Secret Relationship Between Blacks and Jews – which has been denounced by the same people who are now attacking Louis Farrakhan for openly discussing Israel’s role in 9/11.

For my take, see: Dr. Kevin Barrett says Min. Farrakhan Is Right on 9/11

In this interview we discuss the Secret Relationship controversy, 9/11 truth, the mission of the Nation of Islam, and other issues.