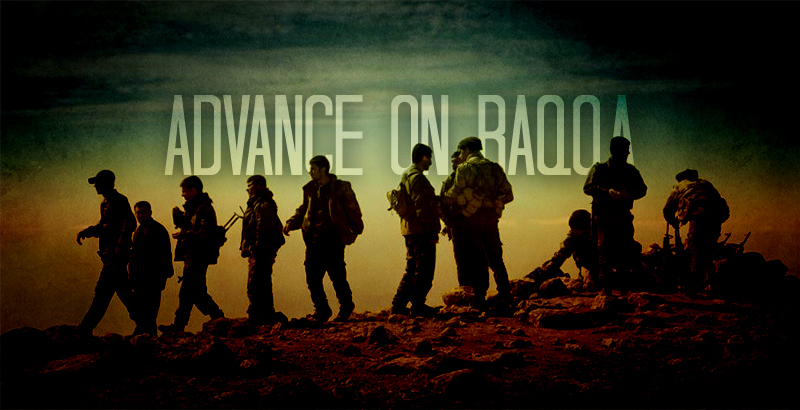 Following the recent gains of the pro-government forces in Damascus’ East Ghouta, the leadership the militants group of Jaish al-Islam and Faylaq Al-Rahman reached a ceasefire deal to oppose the loyalists in the area. The intense infighting among the militant group had been an important fact that allowed the government forces to liberate the Southern part of the region.

On May 24, ISIS reportedly seized Tal Sawanah in the province of Homs. The militants had pushed off with the SAA’s 68th Brigade of the 18th Tank Division from the area. Now, ISIS is a striking distance to the T-4 Military Airport, located near the road between Palmyra and Homs.

Meanwhile, an American geopolitical intelligence firm, Strator, has released satellite imagery that allegedly prove 4 Russian Mi-24 attack helicopters and a supply depot were destroyed and a Syrian MiG-25 aircraft damaged by the ISIS militants’ shelling on May 14. The attack helicopters and the warplanes were located at the T4 air base. The Russian Defense Ministry rejected the reports, saying the imagery depict the result of fierce fighting for this aerodrome between the Syrian government troops and the terrorists.

The Syrian Democratic Forces announced a beginning of the military campaign aimed on liberation of Northern Raqqa. The SDF announcement says the operation would be focused on the largely-Kurdish areas, north to the ISIS capital, Raqqa. It isn’t clear yet how far into the city the operation intended to push and how quickly. However, the Western media argues that this operation is the part of a wider move, pursuing the goal to liberate the strategic city.

The Kurds’ high tensions with the local Arab population and ISIS’ attempts to use human shields will probably lead to a high death toll among civilians. The military operation to seize Raqqa, if the SDF attempts to do this, will come at a high cost, guaranteeing the city’s destruction. An example of the situation is Iraq’s operation to retake Ramadi. Nonetheless, if Raqqa is liberated, it will be a significant blow to ISIS. The city doesn’t play an essential administrative role for the terrorist group, but it is an important hub for transporting militants and supplies between Syria and Iraq.

On Tuesday, the SDF reportedly engaged in clashes with ISIS near Ain Issa, situated 55km from Raqqa. Separately, the SDF took control of the village of Qartaj. The US-led coalition air power was supporting the operation.

Russia’s Foreign Minister Sergei Lavrov said Russia is ready to coordinate its anti-terror efforts with the US-led coalition in order to push ISIS out of Raqqa. Prospects of this idea are unclear. We remember, Washington denied reports that it agreed with Moscow to begin joint operations against terrorists in Syria.