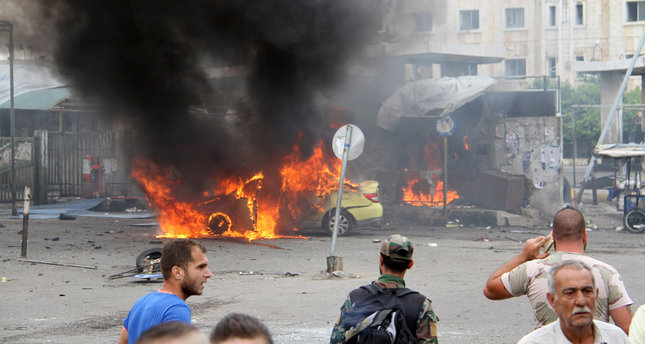 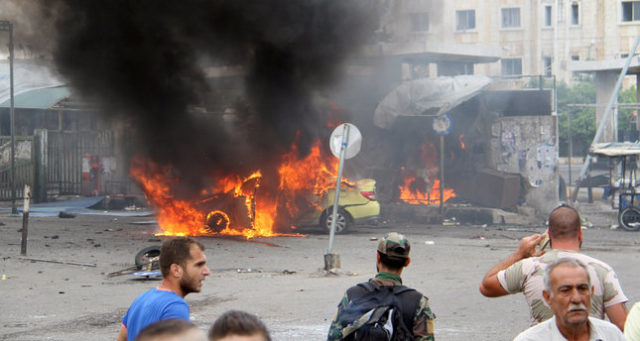 [ Editor’s Note: There is no big surprise here. Turkey is making Syria pay for what the Russian sanctions have done to hurt the Turkish economy. Selling bombing supplies to terrorists is just another day at the office for the Erdogan crowd.

There are no international investigations even called for, much less carried out. Once again, we find state-sponsored terrorism unopposed in international forums. I can’t see where the pressure is going to come from to stop this… Jim W. Dean ]

In a letter sent to UN Secretary General Ban Ki-moon, Russia’s UN Ambassador Vitaly Churkin noted that IEDs “are being widely used to commit terrorist acts” in Iraq and Syria, the Associated Press reported on Wednesday.

He said the analysis of chemical components of devices captured from Daeshis in the city of Tikrit in Iraq’s northern Salahuddin province and Syria’s northern city of Kobani shows that “they were either manufactured in Turkey or delivered to that country without the right of re-export.”

According to Churkin, five Turkish companies are providing aluminum powder, ammonium nitrate, hydrogen peroxide and other material to the terrorists.

He added that another notable feature of the Takfiri-made IEDs is that they incorporate US, Swiss and Swedish components.

“Detonation cords manufactured in third countries have been illegally resold through Turkey to Daesh fighters,” he noted.

“These facts demonstrate that the Turkish authorities are deliberately involved in Daesh activity, as they are providing access to components for improvised explosive devices that are being widely used to commit terrorist acts,” the Russian envoy said.

A Turkish Foreign Ministry spokesman referred to the letter as “the most recent example of Russia’s propaganda campaign against Turkey, and as such it cannot be taken seriously.”

Turkey has on multiple occasions been accused of aiding and abetting militant groups operating in Syria with reports saying that Ankara actively trains and arms Takfiri militants there, and facilitates their safe passage into the Arab country. Ankara has also been accused of buying smuggled oil from Daesh.