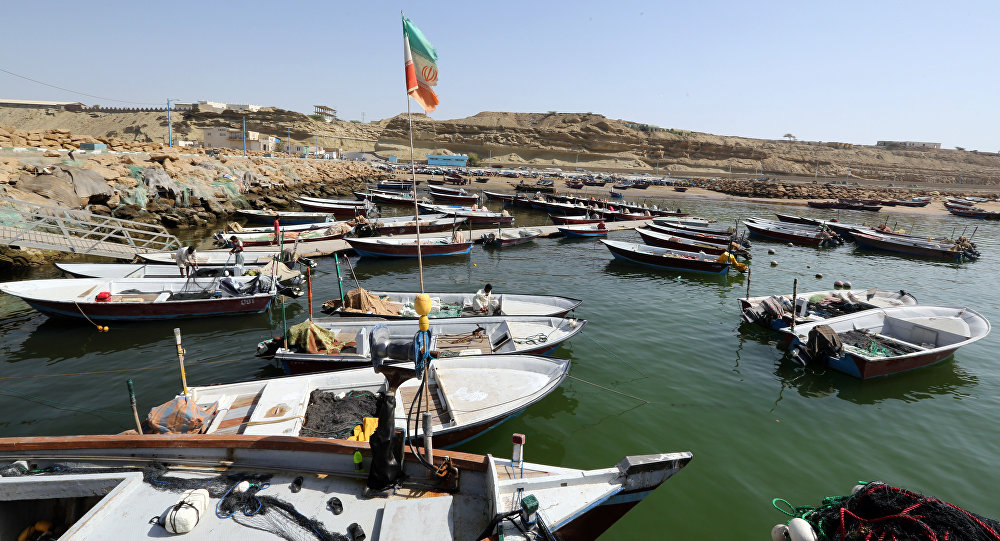 The triad leaders of Afghanistan, India and Iran signed the port of Chabahar agreement on the same day.

The milestone agreement will give India access to Afghanistan and Europe bypassing Pakistan was among the agreements signed, according to IRIB.

The leaders also agreed to cooperate on combating radicalism and terror.

Modi said India will open a $500-million line of credit to develop Chabahar into a regional trading hub. This is the first foreign port in which India is involved to this extent.

The draft agreement was finalized during a meeting organized in Ministry of External Affairs of India in mid-April this year.

Pakistan does not allow India to send goods through its territory to Afghanistan and has only recently begun to allow a trickle of Afghan exports to cross through to India.

Chabahar port, located in the Sistan-Balochistan Province on the energy-rich Persian Gulf nation’s southern coast, lies outside the Persian Gulf and is easily accessed from India’s western coast, bypassing Pakistan.