This girl is either utterly insane, as Russia has often expressed, or the psychological warfare player of all time.  There is nothing she wouldn’t do to shock the Red Cross or her jailers.

Were one to step back a bit, one might look at the nature of it all, by “it all” we mean one contrived conflict after another, wars that are kept alive simply because they are a profitable business in themselves, because they serve the ends of the “chaos theory” gang or they provide a backdrop for human trafficking or the CIA’s narcotics franchises.

Savchenko is one face that will be remembered of the million who have died in Syria, Iraq, Kenya, Yemen or the invisible 500 a day thrown in trash heaps, the “visiting workers” of Qatar, the UAE, Israel, Saudi Arabia, Bahrain or so many other petty principalities that provide luxury/debauchery “on the cheap” at the hand of the poor of Indonesia, the Philippines, Bangladesh or Thailand…. Gordon Duff ] 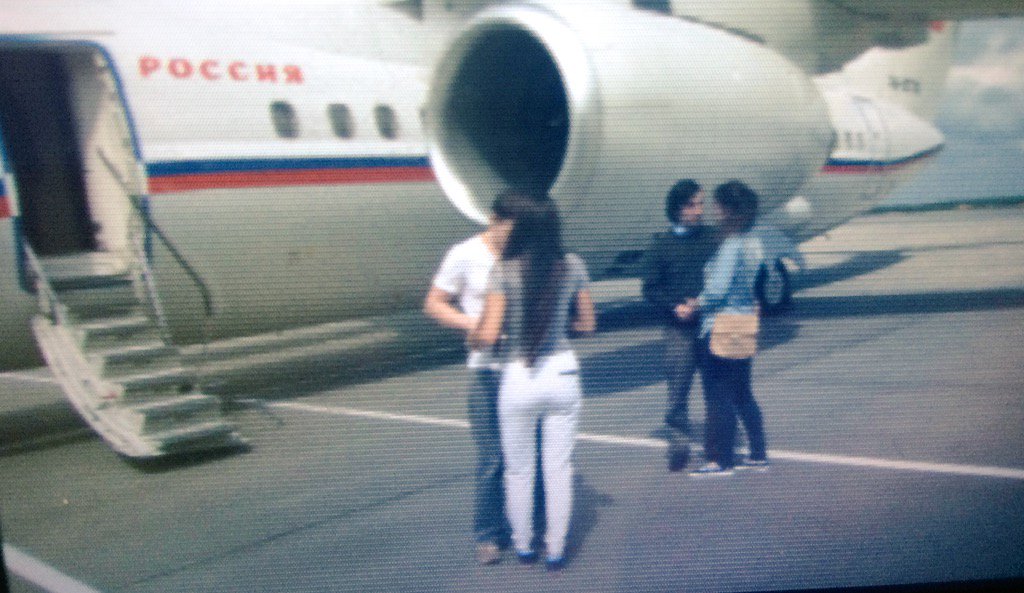 Savchenko has already been delivered to Kiev on a Ukrainian plane. 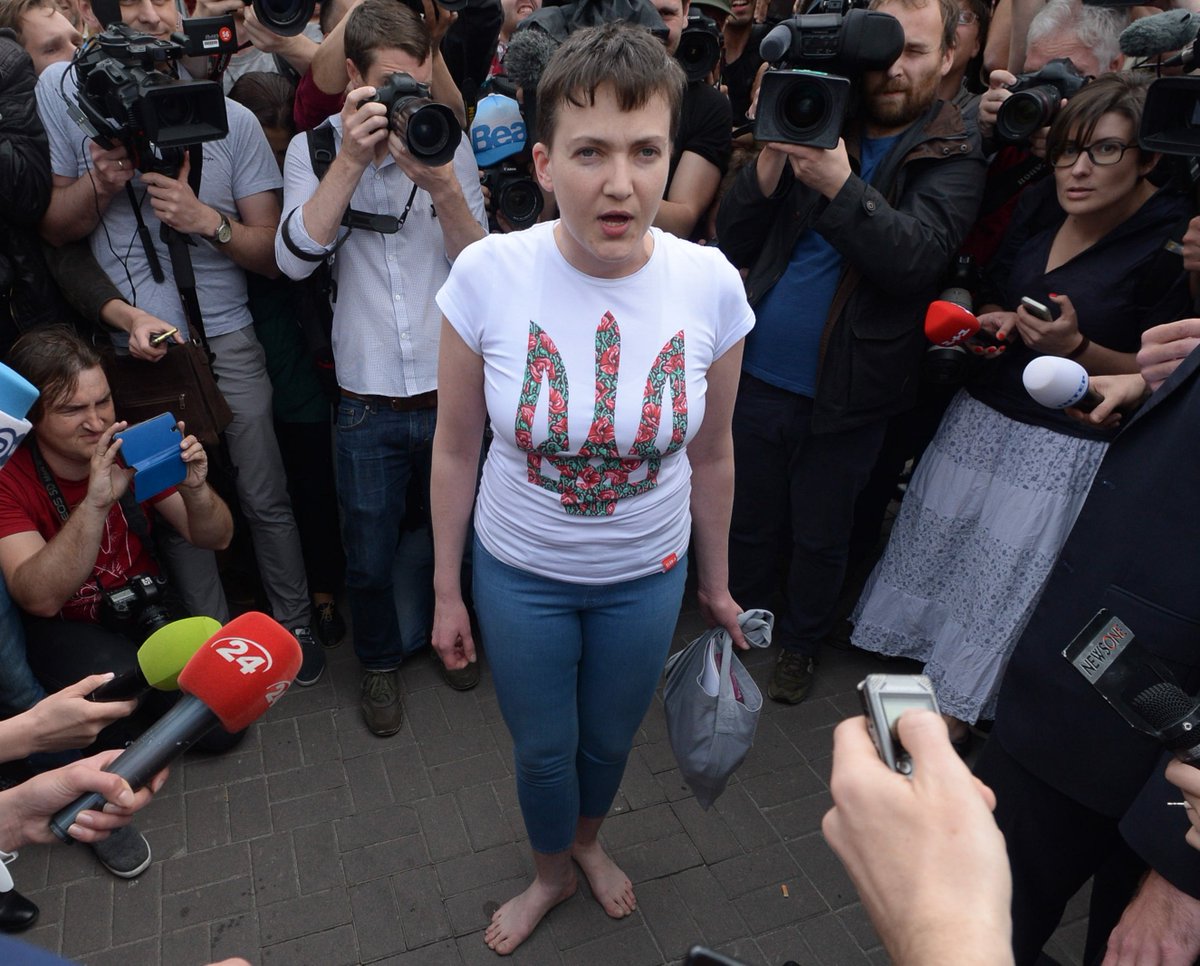 According to prosecutors, she relayed the coordinates of a checkpoint where the two reporters were subsequently killed by the Ukrainian Aidar Battalion artillery fire near the town of Metalist in June 2014. The attack also resulted in the deaths of Ukrainian civilians. Afterwards, Savchenko illegally crossed the border into Russia.

Russian citizens Evgeny Erofeev and Aleksandr Aleksandrov were sentenced in Ukraine in April to 14 years each in prison after a district court in Kiev found them guilty of terrorist activities.

Both Erofeev and Aleksandrov maintain their innocence. The two men were captured in Donbass in May 2015, with Kiev claiming they were Russian servicemen. The Russian Defense Ministry officially denied the allegations, stating that neither Erofeev nor Aleksandrov was serving in the Russian Army at that time.

When the aircraft with Aleksandrov and Erofeev landed in Moscow, their wives, Ekaterina and Yulia respectively, were there to meet them.

“We were waiting for them, we were very worried and hoped for their return,” Yulia Erofeeva said.

It has been revealed that in March, relatives of the slain journalists, Kornelyuk and Voloshin, addressed Putin with a plea to pardon Savchenko.

The president met with Kornelyuk’s widow, Ekaterina, and Voloshin’s sister, Maryana, on Wednesday to personally express his gratitude for their position.

“I want to thank you for your position and express hope that such a decision, motivated by humanitarian considerations in the first place, will lead to a de-escalation of the confrontation in a certain conflict zone and will help to avoid similar terrible and needless losses. Thank you very much,” Putin told the relatives of the deceased journalists.